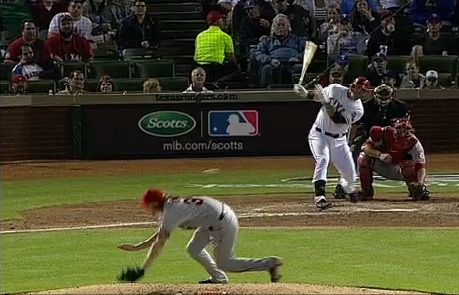 • Troy Percival might have a role in the organization in his future, reports FoxSports.com.

• Bobby Abreu is not officially retired and still thinks he can help a team.

• The Angels might miss Matt Harrison when the Rangers visit next week. Harrison’s had two cortisone injections in his back recently.

• If you live in California and have watched television lately, you’ve probably caught the new ads for the California Lottery. I was drawn to the haunting a capella cover of California’ Dreamin by Scala & Kolacny Brothers, who are not brothers but rather a Belgian all-women’s choir (the brothers Kolacny conduct the choir and play the piano, and apparently take all the gender-bending credit in the group name). The group has covered a number of American pop classics. YouTube has a playlist: