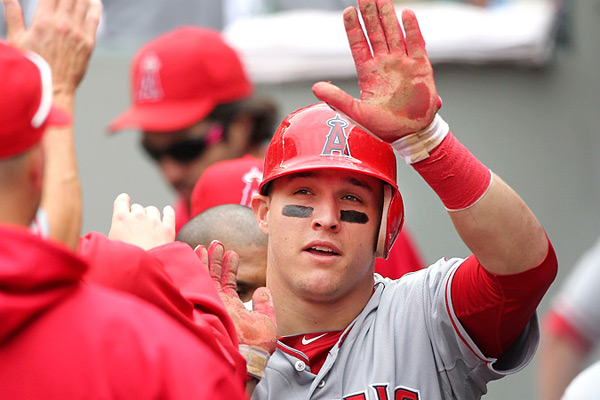 • Knowing his capacity for self-deprecating wit, Josh Hamilton would get a kick out of the A’s having some fun at his expense.

• Jeff Baker sacrificed his right knee making a sliding catch in left field last night. He doesn’t expect to be sidelined for long, per the Dallas Morning News.

• Apparently Dodgers fans were rather amused by the announced attendance at last night’s game:

• I spent much of this morning trying to decide whether “Desert Raven” by Jonathan Wilson reminds me more of The Youngbloods, Love, the Allman Brothers Band or Neil Young: