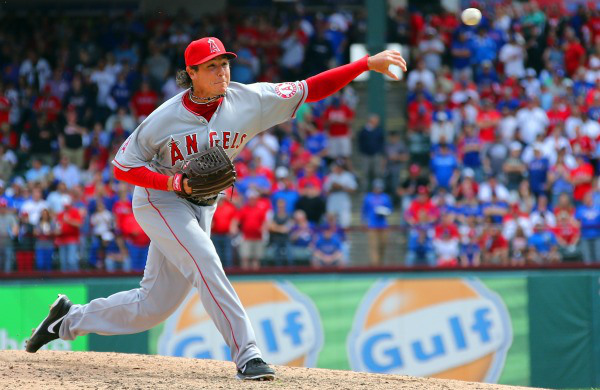 Rasmus, who made his major-league debut in May, is the brother of Toronto Blue Jays outfielder Colby Rasmus. He’ll go straight to Triple-A Salt Lake. The Angels recalled left-handed reliever Nick Maronde from Double-A Arkansas and activated him for tonight’s game in Texas (4 p.m. PST, ESPN).
END_OF_DOCUMENT_TOKEN_TO_BE_REPLACED