It was already tenuous when the Angels began the season so uncertain about what $40 million worth of starting pitching would produce.

Jered Weaver’s velocity dipped to a new low in the spring and C.J. Wilson admitted his mounting injuries created some doubt he’ll ever return to the Angels starting rotation. Weaver and Wilson are both owed $20 million in 2016, the final year of their contracts.

When Andrew Heaney’s flexor muscle strain landed him on the disabled list Wednesday, one start into his season, the Angels’ starting rotation entered a new level of discord. END_OF_DOCUMENT_TOKEN_TO_BE_REPLACED

Jered Weaver likely won’t ever regain the form that made him one of the best pitchers in the majors just a few seasons ago. But he won’t ever admit it.

Weaver’s dramatic drop in velocity, among other things, has raised serious questions about the 33-year-old’s ability to remotely resemble the player that was a three-time All-Star. Concern reached new heights when his fastball topped out at 82 mph in spring training.

After throwing 60 pitches in a simulated game on Tuesday in his attempt to return from neck soreness that bothered him throughout the spring, Weaver said he is confident it’s all coming back. 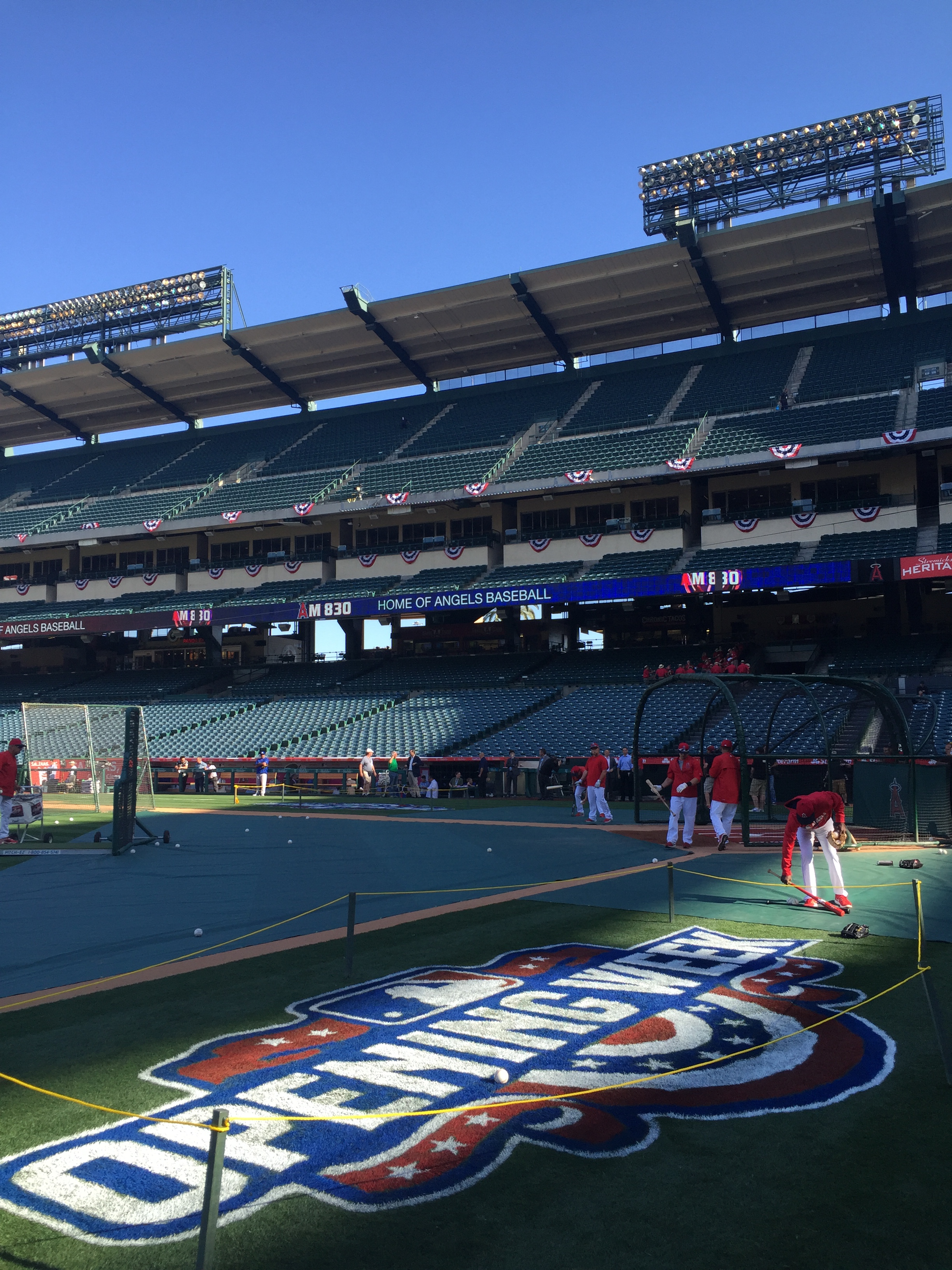 Battling a neck problem that plagued him in spring training, Jered Weaver will throw four innings in a simulated game on Tuesday, according to Angels manager Mike Scioscia.

Should the pitcher that started the last six Opening Day games for the Angels emerge healthy, he could join the Angels rotation on Sunday in the finale of a four-game series against Texas.

“We definitely want to see how he feels, just how he’s locating his pitches,” Scioscia said. “He felt great last workout so we don’t anticipate any setbacks. We’ll just see how he comes out of it and how he falls into our rotation.”

The Angels have been left for dead several times already this season, but have always found a way to get themselves back into playoff contention.

Well, the Angels have taken a couple of giant steps in reverse the past two games, losing Wednesday to Oakland in that series finale and losing again Thursday at Texas in the first of a four-game series.

With just three games left, the Angels began play Friday a game behind Houston for the final wild-card spot. The Minnesota Twins were tied with the Angels.