Battling a neck problem that plagued him in spring training, Jered Weaver will throw four innings in a simulated game on Tuesday, according to Angels manager Mike Scioscia.

Should the pitcher that started the last six Opening Day games for the Angels emerge healthy, he could join the Angels rotation on Sunday in the finale of a four-game series against Texas.

“We definitely want to see how he feels, just how he’s locating his pitches,” Scioscia said. “He felt great last workout so we don’t anticipate any setbacks. We’ll just see how he comes out of it and how he falls into our rotation.” 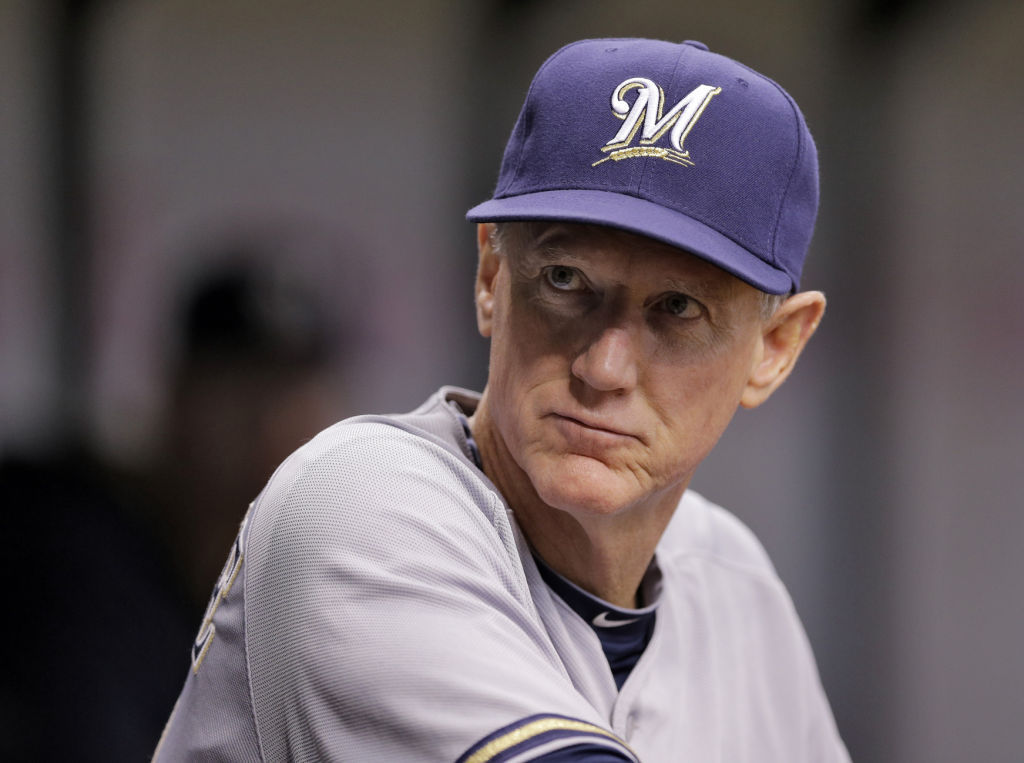 Owner Arte Moreno on Monday was helping play host to the news conference formally announcing the hiring of Billy Eppler as the team’s 12th general manager. Moreno was talking about the process and mentioned a moment when he, Eppler and other Angels executives were having dinner recently to discuss the job.

“He (Eppler) was a little nervous and he said, ‘I’ll just drink water.’ ” I said, ‘You better have a glass of wine,’ ” Moreno said, drawing lots of laughs from reporters and family members of Eppler.