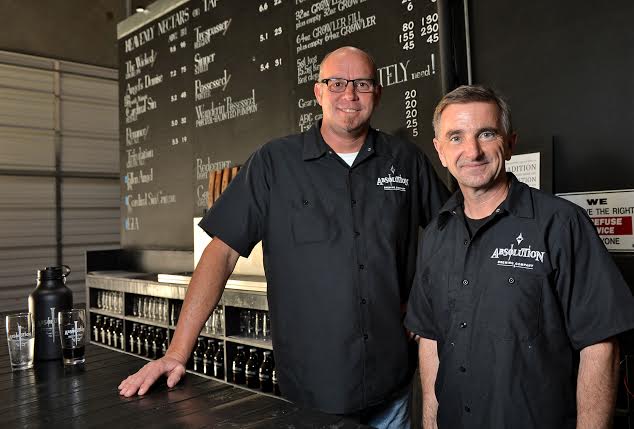 CEO Nigel Heath discusses some of the brewery’s offerings in the video below: