Tickets are available now for the Inland Empire edition of Taste of Brews.

The event will take place from noon to 4 p.m. Saturday, April 19, with general admission beginning at 1 p.m.

So far, 29 breweries (and cideries) from both in and out of the Inland Empire are scheduled to participate.

END_OF_DOCUMENT_TOKEN_TO_BE_REPLACED

Yucaipa’s inventive Brew Rebellion brewery will be the site of a chili cookoff fundraiser for YouthHope, an organization that provides support services for homeless and runaway youth, on Saturday (April 5).

There is no entrance fee for the contest, which will feature only two categories — Civilized and Barbaric Scorched Earth.

END_OF_DOCUMENT_TOKEN_TO_BE_REPLACED

The brewery is owned by local entrepreneur David Stone, who owns several lodges in the area, along with the The Cave events center.

END_OF_DOCUMENT_TOKEN_TO_BE_REPLACED 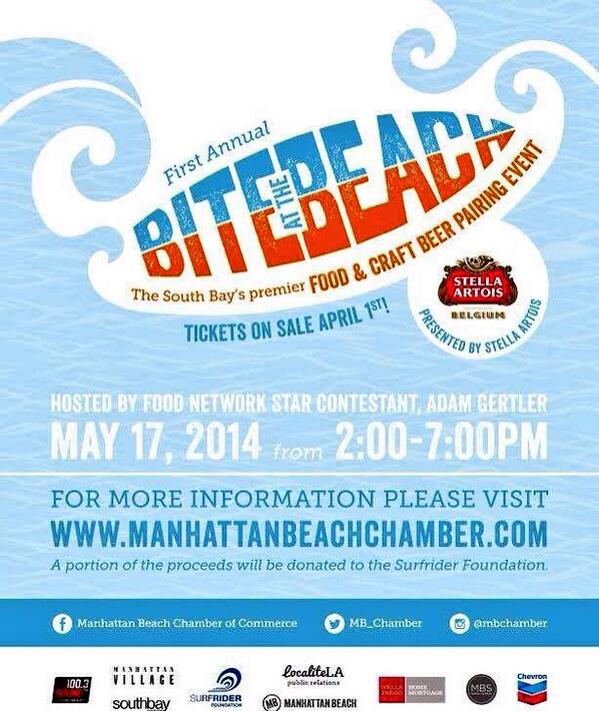 More than 20 restaurants and breweries will take part in the event including newcomers Ohana Brewing Company and Alosta Brewing Co.

Tickets went on sale Monday and can be purchased here.