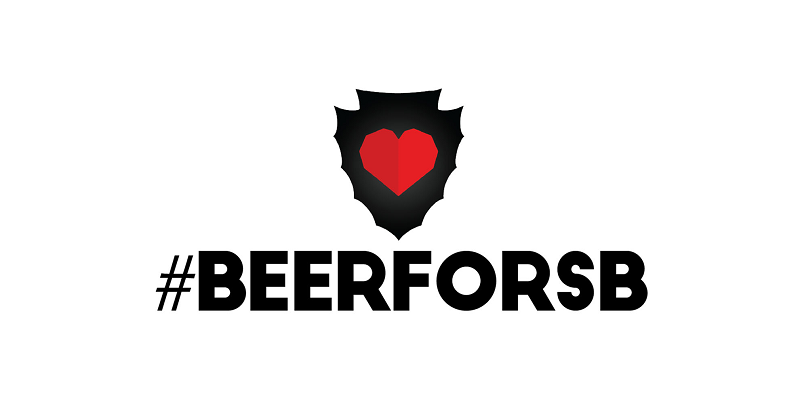 Hangar 24 Craft Brewery, through Hangar 24 Charities, is spearheading a fundraising effort for victims of the December 2 terror attack at the Inland Regional Center in San Bernardino.

The brewery’s health inspector, Tin Nguyen, was one of those killed in the attack.

On Saturday (December 26), the brewery will donate 100% of both beer and merchandise sales — as well as online sales profits — to the Arrowhead United Way’s San Bernardino United Relief Fund.

The brewery will have a 16-tap beer truck stationed in the parking lot, and the event will feature music and food, as well.

Several other Inland Empire breweries are expected to participate in the fundraiser, as well, including:

Hamilton is also donating 100% of proceeds on that day to the fund.

From December 29 through January 12, Dale Bros. will contribute $1 from every pint of Pomona Queen sold in its taproom.

In addition, Wicks will be donating all proceeds from sales on January 7 to the cause.

If you can’t make it to any of the participating breweries, you can always help out (you can do it right now, in fact) by purchasing a T-shirt (mens | ladies) or making a donation.