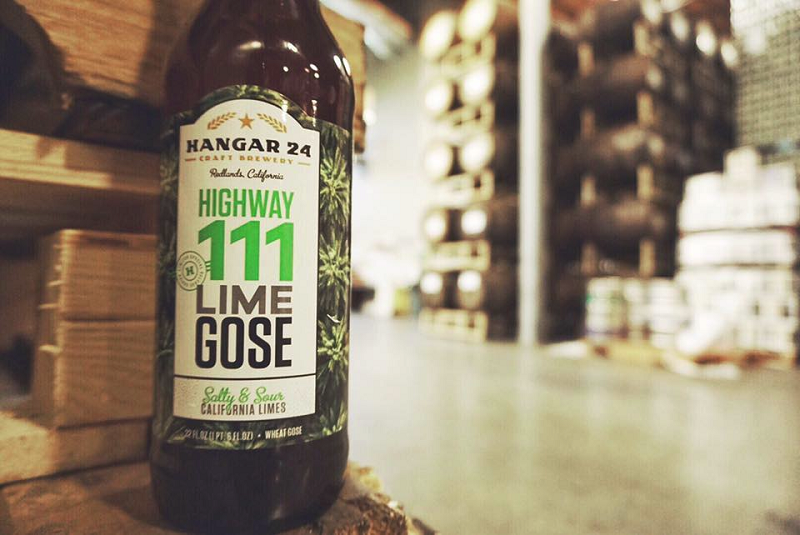 Highway 111 Lime Gose will be available starting at 5 p.m. at both the Redlands and Lake Havasu City tasting rooms.

The limited release, which will also be available in kegs and 22-ounce bombers, will make its appearance in retail outlets early next week.