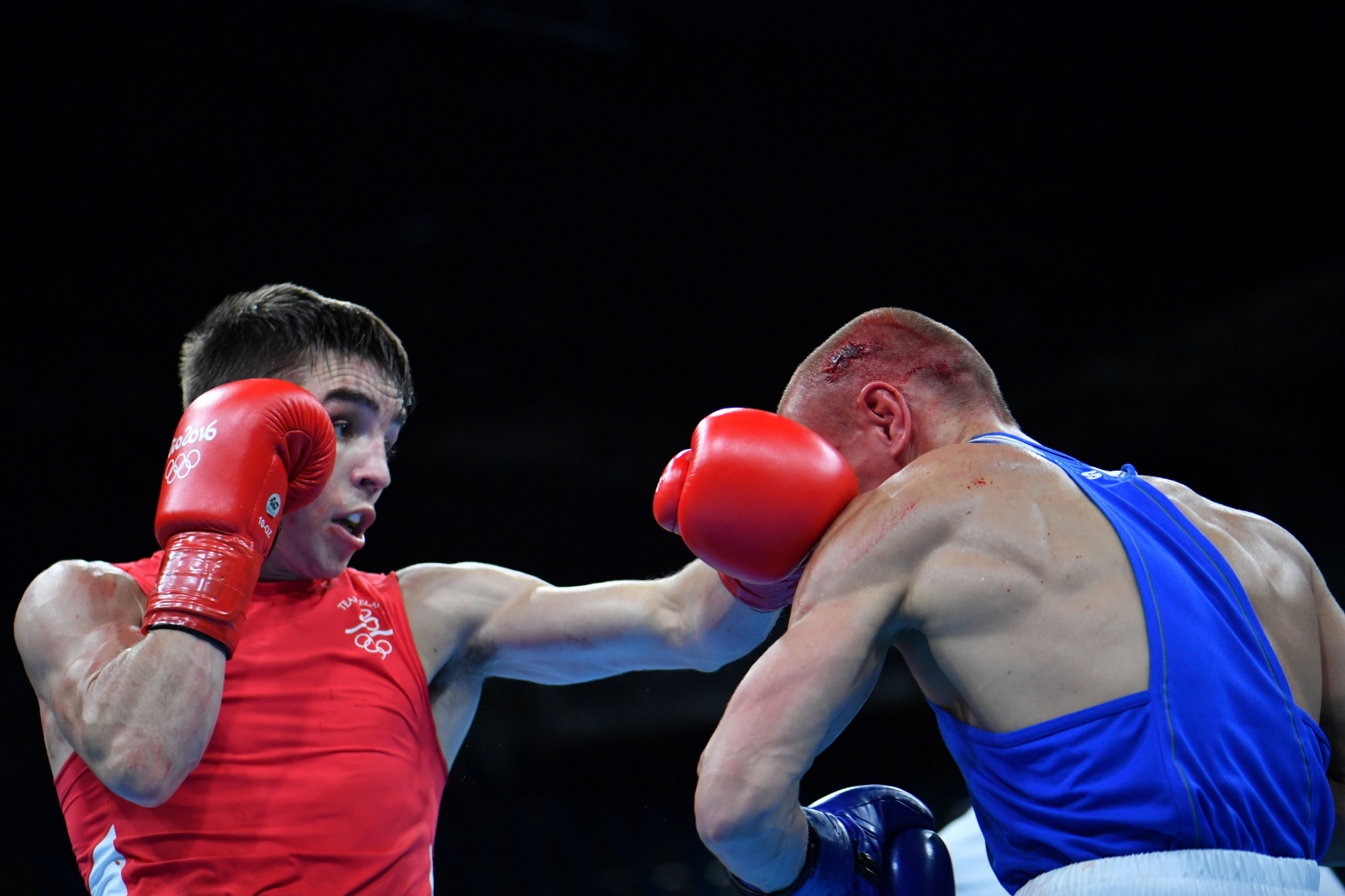 Conlan won a bronze medal while representing Ireland in the 2012 London Games, but lost a highly controversial decision to Vladimir Nikitin of Russia in the quarterfinals in the recent Rio Games. It was one of many unpopular decisions in Rio.