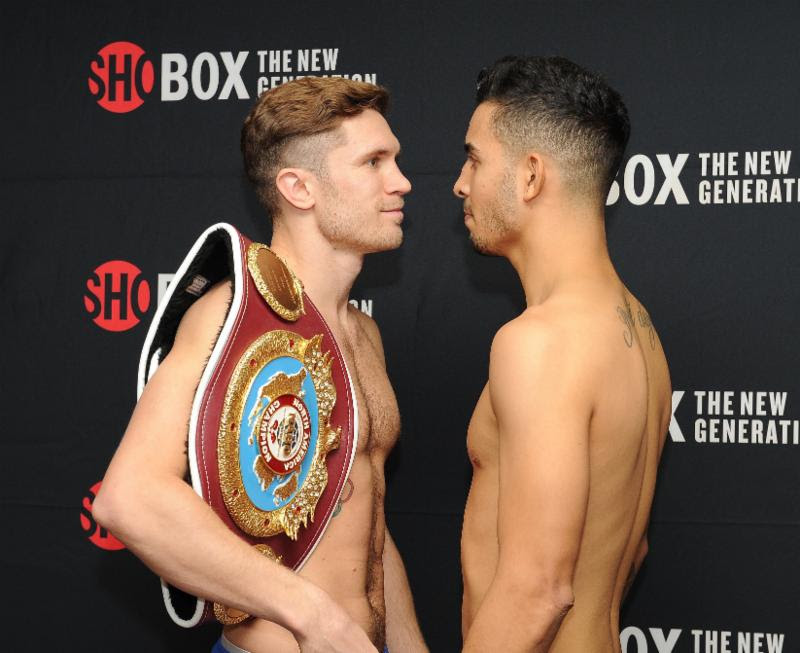 “Sugar” Shane Mosley may be 45, but the future Hall of Famer showed in May he’s still a decent fighter when he went the distance with David Avanesyan before losing a unanimous decision. It’s therefore not surprising to hear Mosley has been sparring with welterweight contender Taras Shelestyuk ahead of Shelestyuk’s fight Friday night against Jaime Herrera at Omega Products International in Corona (on Showtime).

Mosley likes what he sees from Shelestyuk (14-0, 9 KOs), who recently moved to Los Angeles from his native Ukraine.

“He’s on that championship path, that level,” Mosley said.

Shelestyuk, who won a bronze medal for Ukraine in the 2012 London Games, is soaking up all Mosley has to offer.

“Sparring with Shane Mosley has been huge for me,” Shelestyuk said. “He’s such a great fighter. When I was younger, I’d watch his fights. Now we spar. He’s older but still very good. He knows all the tricks and gives me a lot of advice that helps me in and out of the ring. Everything he’s said to me, I’ve tried to apply.” 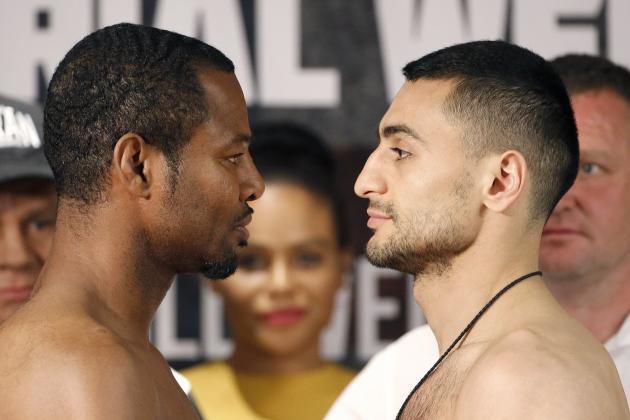