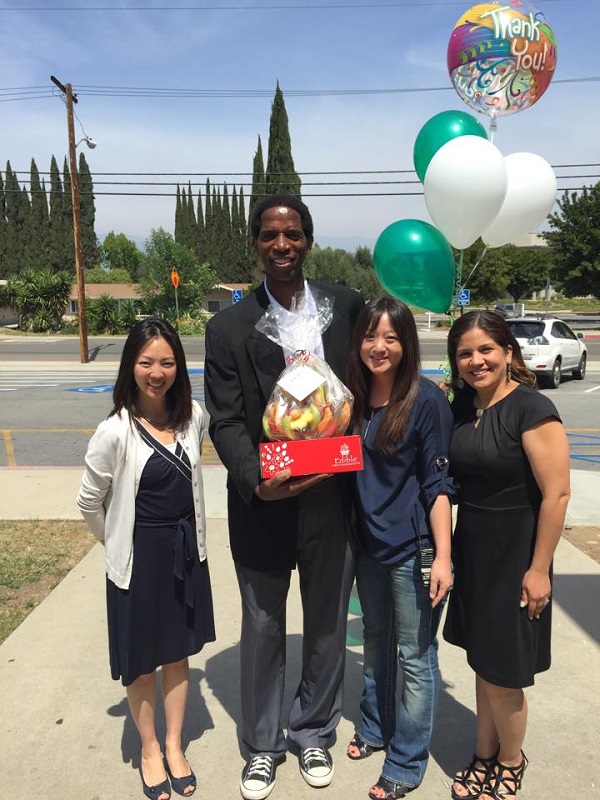 On April 10, Newton Middle School, in Hacienda Heights, hosted their annual “Tea of celebration” that honored their GATE (Gifted and Talented) students for all of their hard work and dedication as they strive to give their best, academically, each day.

As Green entered the school’s cafeteria, he was greeted by the students, staff,and parents who were all very eager to hear his message for the day. The students and staff sprung to life with excitement, cheering, and genuinely star-struck as he made his way to the front of the room.

Green spoke about building character, strong bodies, strong minds, winning and losing with dignity, teamwork and sacrifice. He concluded his motivational speech by giving a high five to a student, answering questions, and making sure he reiterated that the “decisions you make today, directly impact your tomorrow.”

Herrera, the event’s second keynote speaker, also shared with the students two powerful messages of how important it is to excel in both academics as well to develop social relationships with others. She also stressed the importance of selecting a peer group that will be a supportive and positive influence in one’s life.

Overall, it was a very fun, engaging, and educational event enjoyed by all, followed by an array of light refreshments, served by the staff. 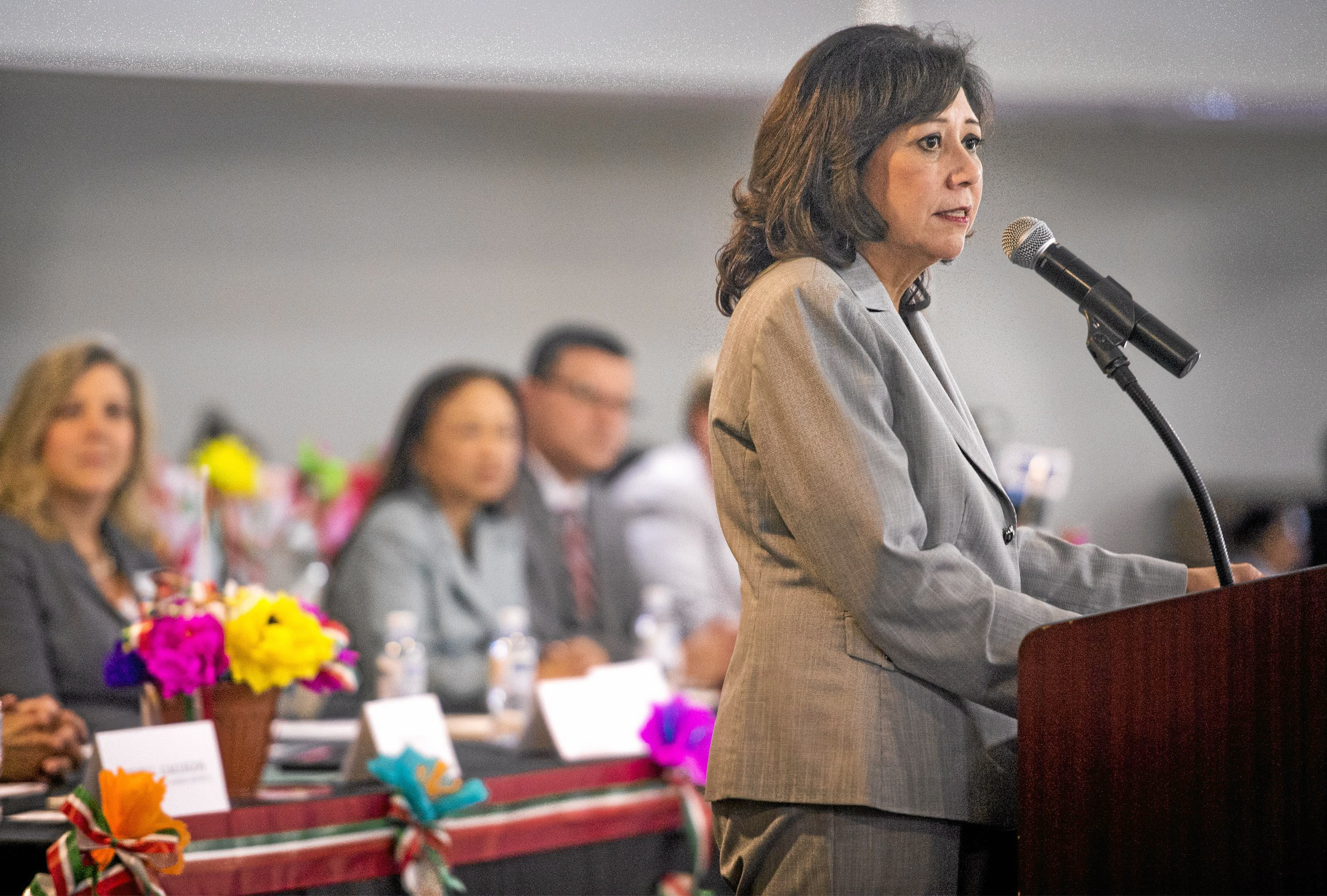 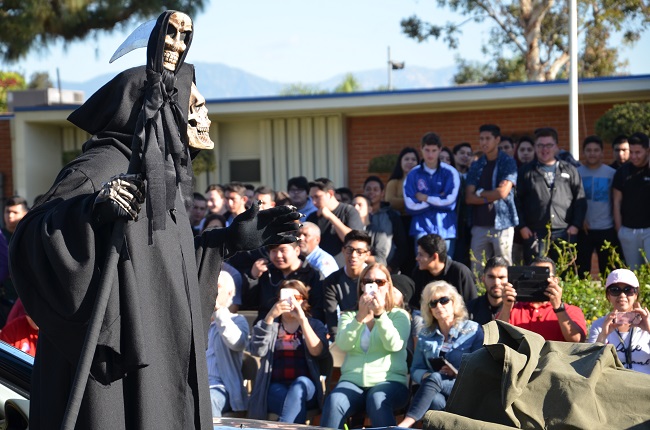 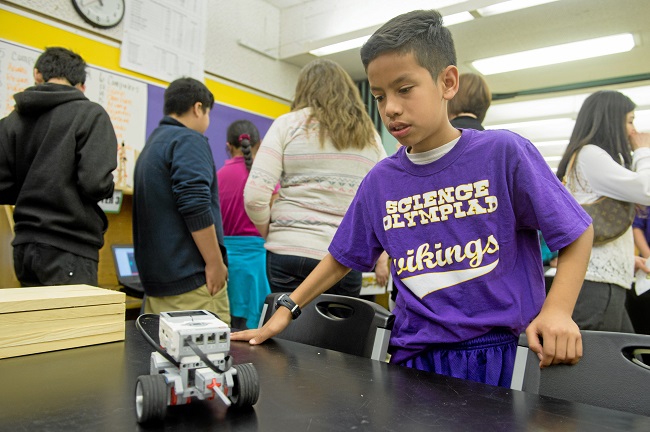 Others displayed the video games and computer coding they had constructed themselves. All were proud of the engineering accomplishments the seventh and eighth graders have achieved thanks to the Makerspace lab sponsored by the Alcoa Foundation.

The La Puente middle school was celebrating the second anniversary of the innovative program. Sierra Vista is one of only two Makerspace labs in Southern California.

“We couldn’t have done it without close to $40,000 in grants from the Alcoa Foundation,” Ceja said.

“We want to get our students interested in science and math. These are the aerospace workers of the future,” agreed Gwen Moore, human resources director for Alcoa’s plant in Industry.

The Alcoa official said the company has been impressed with the growth of the program over the past year. It now offers two classes for seventh graders as well as an advanced class for eighth graders.

“We need more engineers. Anything we can do to get the students interested in a technical career is good for everyone,” said Jeff Railton, engineering manager at Alcoa Fastening Systems.

The Dual Immersion programs in the Hacienda La Puente Unified School District at Wedgeworth and Los Altos Elementaries as well as  Valinda School of Academics present their first showcase and silent auction.

On Tuesday from 6 to 7:30 p.m., students from Mandarin and Spanish programs will perform at the Hacienda Heights Community Center at 1234 Valencia Avenue.

This event is free and open to the public. For more information, contact Rosalie Sinapi, Principal at Los Altos Elementary School at (626) 933-2302. 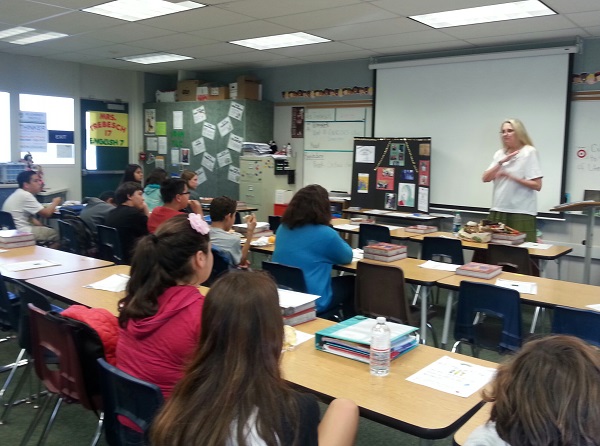 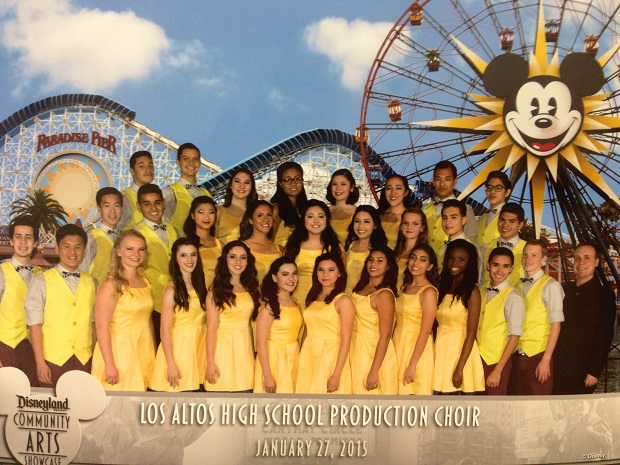 The Choirs of Los Altos High School will present their annual “Cabaret Night” – a fabulous evening of music, dance, food, and fun.
The performance will be on Thursday, Feb. 26 at 8 pm and Friday Feb. 27 with two shows at 6 & 8 pm. It will be held at the new Hacienda Heights Community Center at 1234 Valencia Ave. in Hacienda Heights.
There are only 160 seats for each of the performances. Tickets are $15.00 per person which includes a reserved seat, appetizers, drinks, and a dessert.
To purchase tickets contact Jeffrey Fahey, Director of Choirs, atjfahey@hlpusd.k12.ca.us or 626-934-5446.