The Summer Arts Academy celebrated the first days of summer with its annual arts showcase at Hollingworth Elementary in West Covina. The students were doing their final rehearsals before the big show last week for friends and family.

The Rowland Unified students were in fine voice as they rehearsed their musical numbers. Others were mounting the student artwork in a large exhibit in the hallway.

The kids had the “Eye of the Tiger” as they launched into one of their big numbers. Though the choreographed tiger claws were a little scary.

Three college students watched closely as their students roared through the pop song. Rebeka Joson, 19, and her 21-year-old brother, Matthew, had been working with the Rowland students for the past three weeks in the popular summer program.

Matthew knows his stagecraft, finishing his first year with the Young Americans show group. The local singer performed in three of their productions last year.

The Rowland High grad was back to share his expertise with the younger students. He was also helped by Erika Larracas, a 21-year-old communications major at Cal State Long Beach.

“I enjoy working with the youngsters, they’re lots of fun to work with,” Joson said.

The Summer Arts Academy was held June 9-27 for elementary students. Classes were held weekday mornings from 8 a.m. to noon.

Rowland Unified will offer bus transportation to the Town Hall meeting tonight from selected school sites. The Rowland Board of Education invites the community to share their input on the characteristics desired in the next superintendent. The meeting will begin at 6 p.m. in Telesis Academy, 2800 E. Hollingworth Street, West Covina.

(Transportation for Adults Only Due to Limited Space.)

After Meeting Buses will Return to Schools.

*ONLINE SUPERINTENDENT SEARCH SURVEY: The Board of Education also invites all RUSD employees and community members to provide their feedback by taking part in the Online Superintendent Search survey through May 25. It is available in English, Chinese, Korean and Spanish. **Click HERE.** 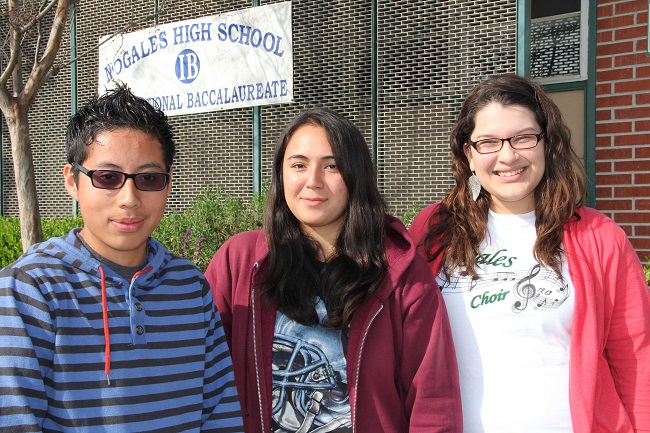