Hidden away in a Claremont Village alley, La Piccoletta is in a standalone building between 1st and 2nd streets and between Indian Hill and Yale. These directions will be handy in case I ever want to find it again, because for years at a time I’ve forgotten precisely where it was until stumbling across it on foot.

The building, once a shop that made smudge pots for local orchards, has a trompe l’oeil mural of vines, a stone doorway and a window, but no actual windows. This deterred me for years, that and the no-lunch hours and set menu, which led me to believe (correctly) that as a solo diner I wouldn’t be comfortable. I’ve also heard the restaurant’s glory days were behind it after a couple of ownership changes.

Still, I was curious, and at last, I scared up a friend to accompany me. Reservations made — it’s a small place, and you’ll need them — we arrived and were seated immediately. A party filled the communal table and the half-dozen other tables were occupied too. The cottage-like interior reminded me of a mission or a monastery: rustic, dark wood, a stained glass window, thick wooden tables. A smudge pot perches on a shelf near the ceiling.

The menu is more complicated than under previous owners, I’m told. Instead of two pastas and two sauces for the evening, there were four sauces, plus several other entrees.

I got the penne pasta ($17) with a half and half of two sauces: aromi (cream, Romano cheese and tomatoes) and pesto. My friend got a filet mignon with balsamic reduction ($26), which also came with a small side of pasta. The entrees both came with a simple salad and a beverage.

My meal wasn’t worth $17. As other friends have said, you could make the same meal at home. The sauces, while fresh, were bland. The pasta didn’t taste homemade. The restaurant doesn’t seem to be hurting for business, but $10 would be a fairer price for what they’re serving.

That said, the steak was tender and flavorful, and worth every penny. It was that good. A berry tart ($6.50) was fine but unexceptional.

A basket of warm, crunchy bread contained only two small pieces. We soon asked for more and got two more pieces. Modesty forbid requesting a third serving, but two more pieces would have been nice. Service was friendly.

There are three other Italian restaurants in the Village, and you could probably get better Italian food at any of them. La Piccoletta’s atmosphere, however, is unique and makes up for a lot of the flaws. But they really need to pep up the sauces. 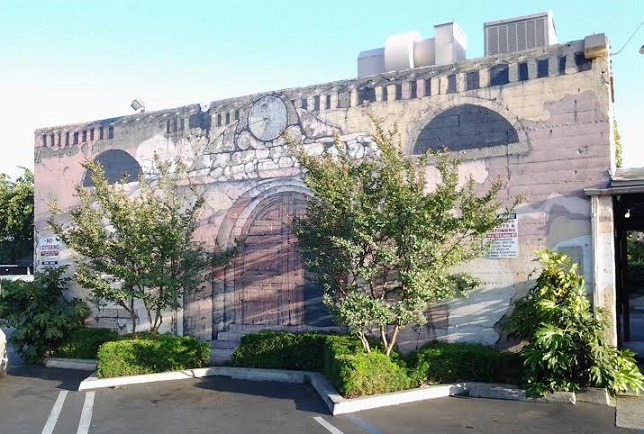