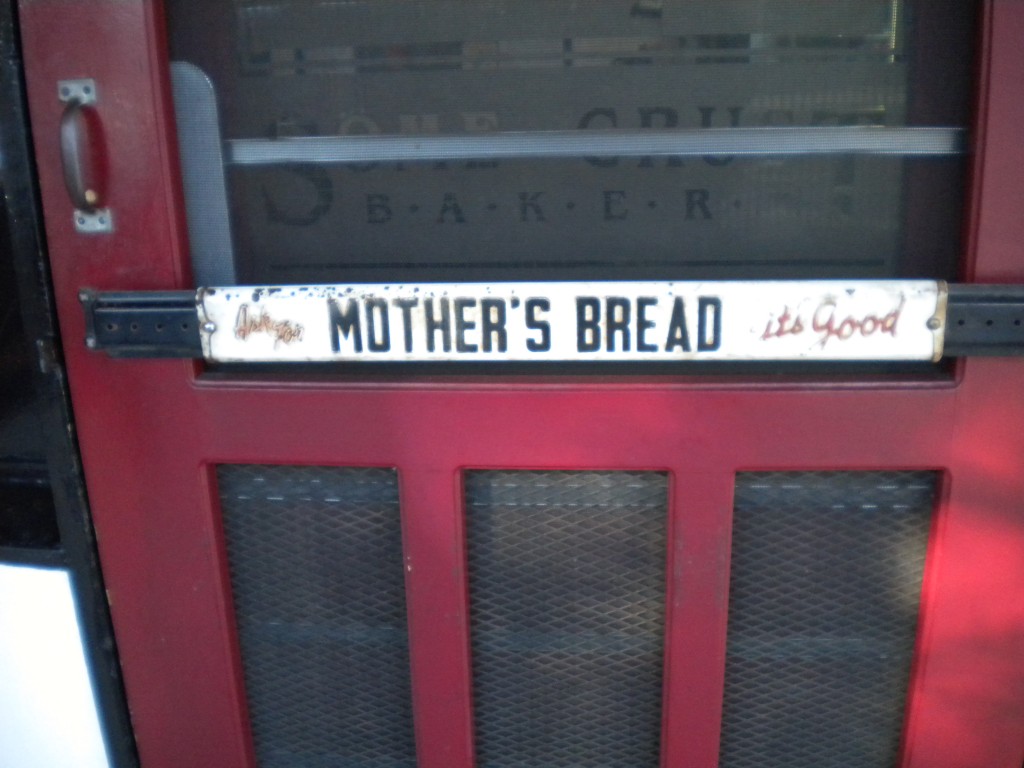 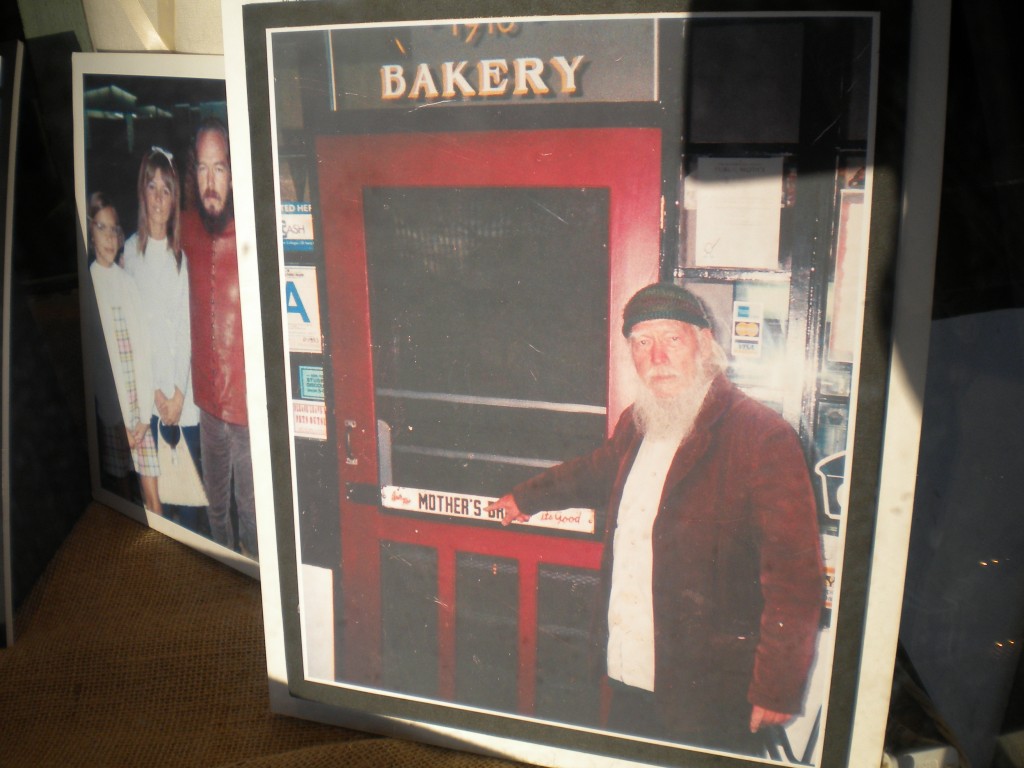 I learned a couple of interesting facts recently about Some Crust, the bakery at 119 Yale Ave. that may be as perfect a summation of Claremont as any business in the Village.

There’s been a bakery at that location since 1916 — I’ll leave it to a Claremont expert to give me some names — with the Some Crust name inaugurated in 1978. The Feemster family bought it in 1997 and continues operating it today.

The door is notable for an aged-looking crossbar promoting Mother’s Bread. (Ray Collins, the Mothers of Invention co-founder and Some Crust regular, was once photographed pointing deadpan to the word Mother.) This isn’t the original door but rather was installed in 1993 when the movie “My Girl 2” was filmed downtown. “That was one of the things they put here for set decoration,” manager Scott Feemster told me. Could’ve fooled me (and everyone else).

Inside, however, there’s a very old touch that might not be recognized as such. The shelves behind the counter have been there roughly a century, dating to a dry goods store in that storefront prior to conversion to a bakery in 1916, Feemster said.

There’s a little old and a little new at Some Crust, but it can be hard to tell the difference. 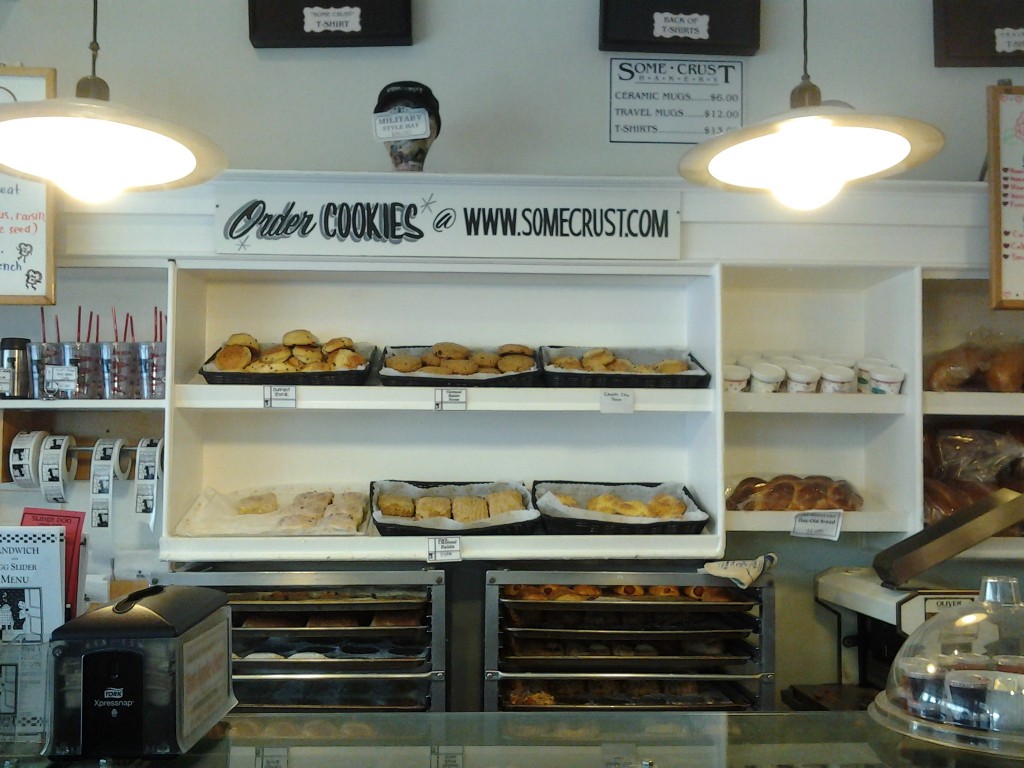