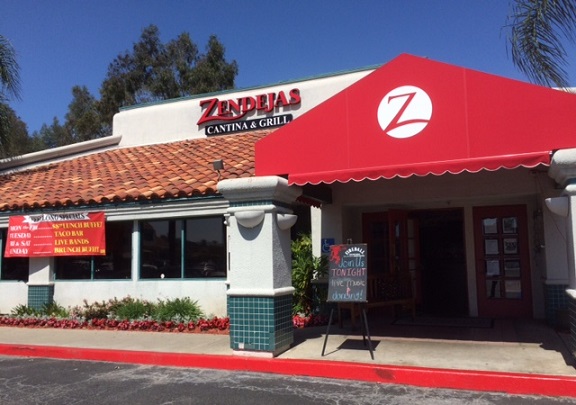 Zendejas has multiple restaurants around the Inland Valley, all connected by the family name but run by various members of the family. In other words, the experience and menu isn’t standard from one to the next. Some are as much sports bars as restaurants.

I’m not sure I’d ever been to a Zendejas, even though there are locations in Ontario, Chino, San Dimas and two in Rancho Cucamonga. A Chino Hills friend whose turn it was to choose a lunch spot picked the new Zendejas that opened in February in what was previously a different Mexican restaurant, Sandra’s.

The ambience is pleasant enough, in a somewhat generic-Mexican way, and there’s a dancefloor (!) for weekend evenings. We took a booth, dug into the chips and salsa and perused the menus.

The service was haphazard: We were asked for our drink orders within seconds of the fourth member of our party joining us (he hadn’t finished saying hello), and then later, he couldn’t get a drink refill. The puny, brownish lemon on one water cup was unappetizing. (On Yelp, this Zendejas as of the end of March had a two-star rating.)

But there’s a full bar, and Zendejas may be an improvement over Sandra’s. The burrito eater, the one who chose the restaurant, said cheerfully that his meal “was tasty enough to make me consider coming back.” I suspect the rest of us won’t be joining him. It wasn’t terrible, but there’s better Mexican food a block away at Las Cascadas. 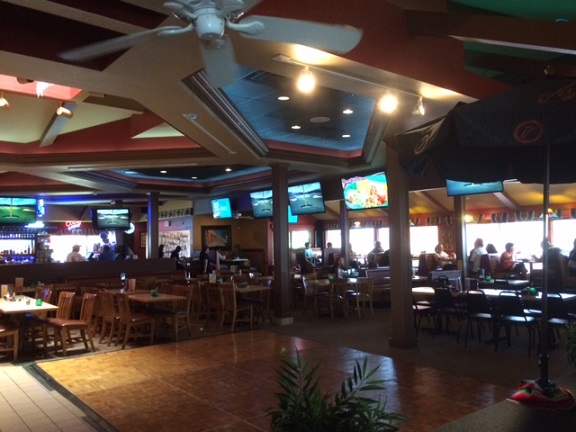 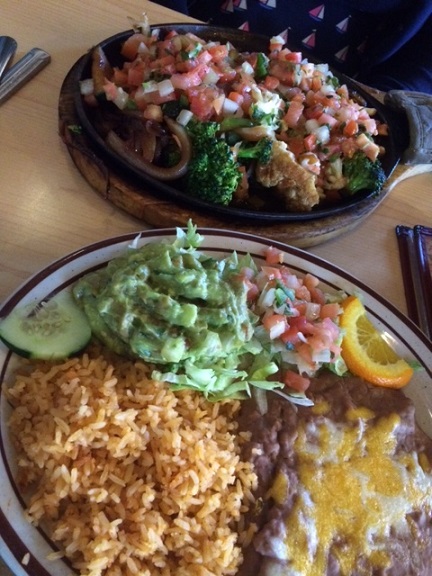 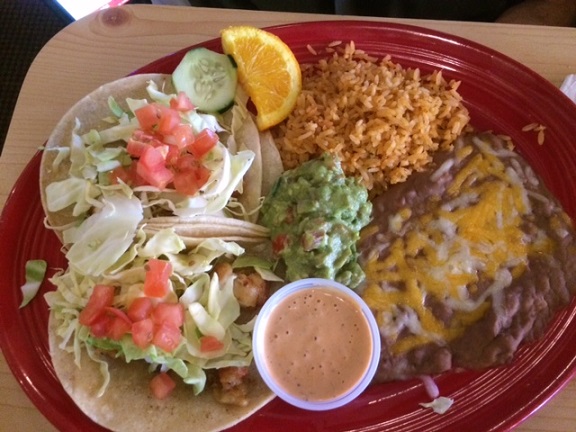 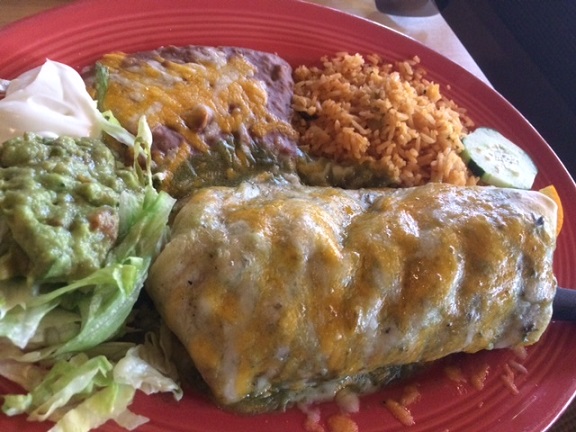 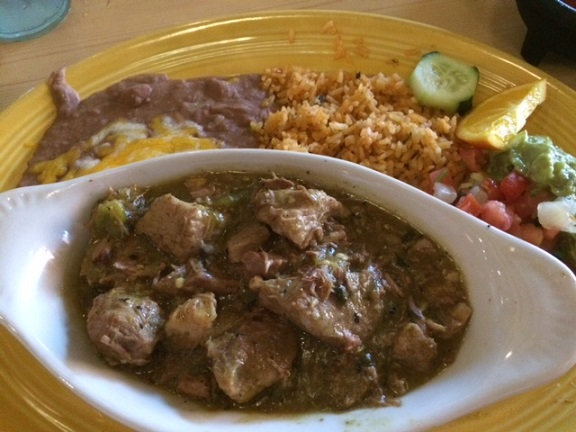 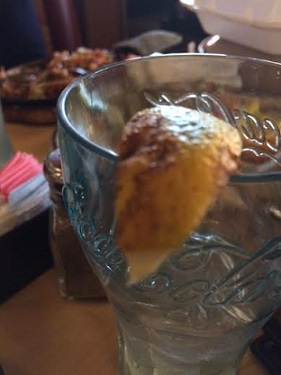