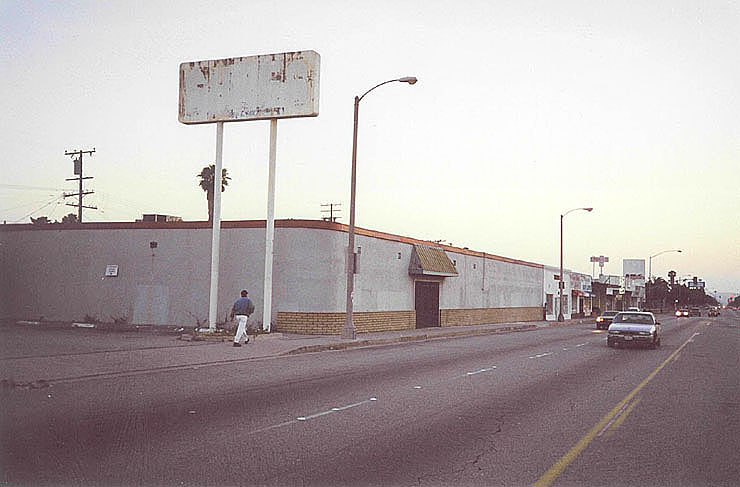 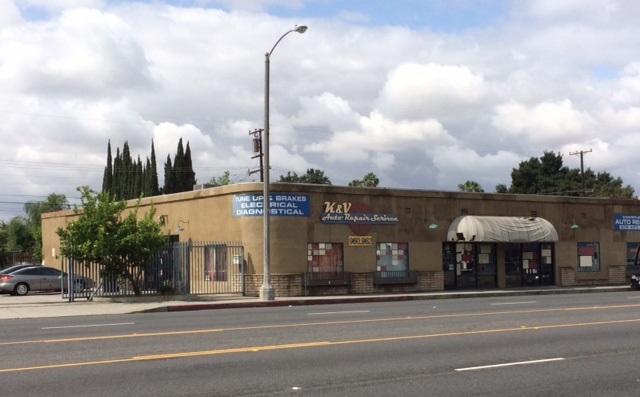 Sunday’s column marks a footnote in music history: the day Frank Zappa’s band adopted the name the Mothers, later to become the Mothers of Invention, before a gig in Pomona. That occurred May 9, 1965 — 50 years ago.

Above, the former Broadside Club, top, seen in 2000 by Zappa fan Peter Mackay, and a current view by yours truly; below, the Sportsman Tavern, again by Mackay in 2000 and yours truly today. Their significance is explained in the column. Neither bar was open in 2000, having closed decades before, but at least the buildings look closer to their original form then.

Incidentally, the Frank Zappa Chronology (disclamatory motto: “Information is Not Knowledge”) was invaluable in fixing dates and locations. 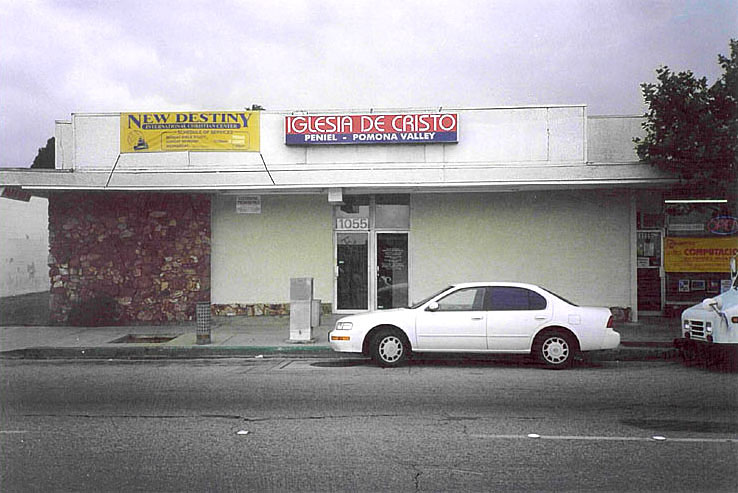 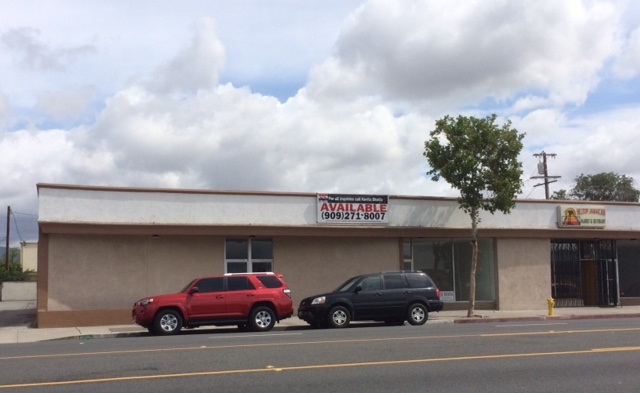