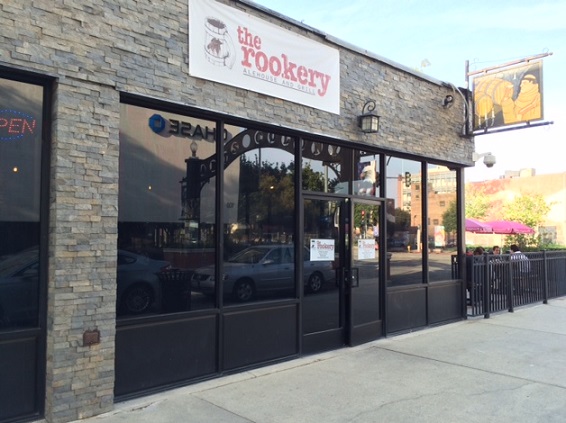 The Rookery, which opened in 2013, replaced the long-lived Joey’s BBQ at the entrance to the downtown Pomona arts district. It’s been a good change, even if Joey’s was something of a tradition for some of my friends for birthdays and pre-concert eats. The food is arguably better now, and business is up.

The menu is mostly burgers and beer, with a couple of salads and other sandwiches, and a grilled cheese and tomato soup pairing. I’ve eaten here a half-dozen times and generally find the experience on the tipping point between good and okay.

On a recent visit, I got the soup and sandwich ($8), which are about what you would expect, but a decent alternative to a burger. I was back a month later and tried the roasted red burger ($10), which comes with roasted red peppers and goat cheese. Pretty good, and for the first time I got fries as my side rather than the mixed green salad. The fries are thick and blocky, with skin on, a little different than any I’ve had before, and very good.

As for beers, they currently have 16 on draft and 17 in bottles, from all over, including Belgium, but mostly the West Coast. It’s obviously a well-curated beer list.

The previously little-used entry room from Second is now the bar and main dining room at lunchtime, with high and low tables, and a patio toward Garey is a popular spot on warm evenings. The decor includes art of birds and bird-keeping, a rookery being a nesting place for birds, but there’s also a poster with the pilot’s alphabet (bottom).

Service has been a weak spot. On my first visit, with two friends, the server looked at one of the sandwiches on the tray and asked good-humoredly, “Which burger is this?,” a question that involved us as customers on a level that was disconcerting. A friend on a separate visit asked a server if she could sit outside and then was never waited on. 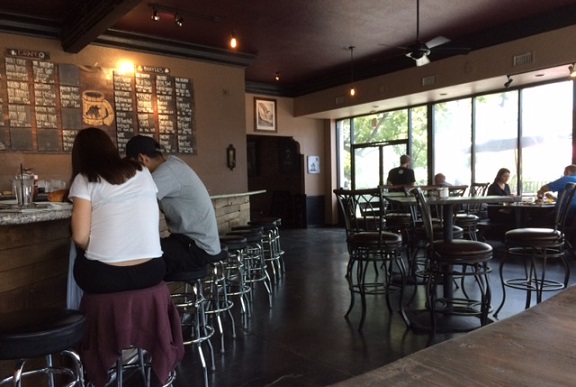 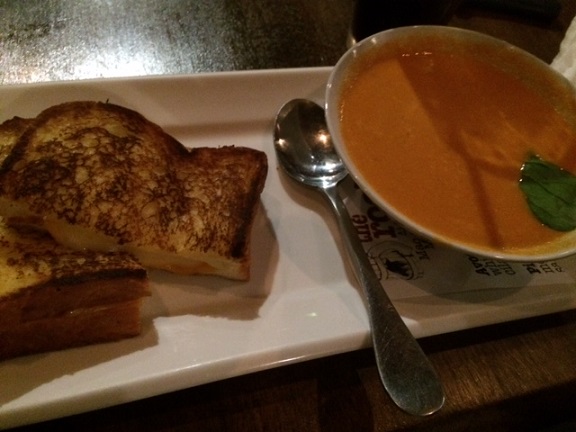 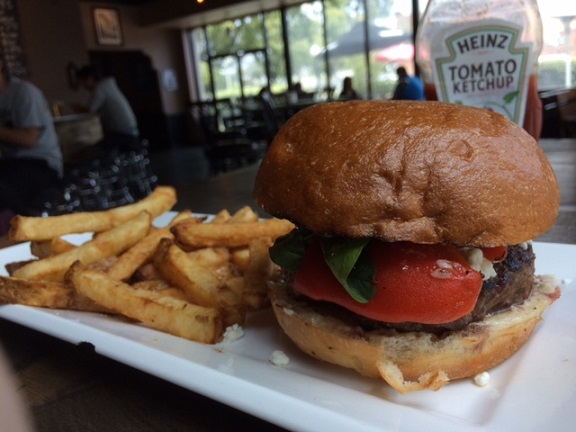 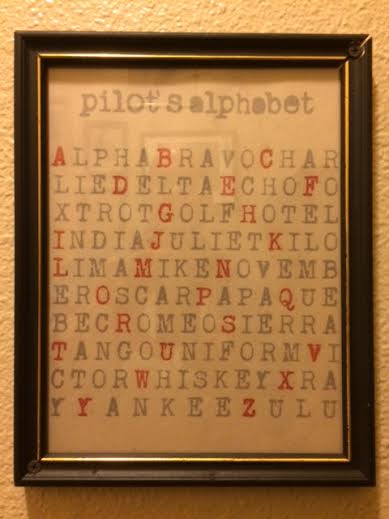