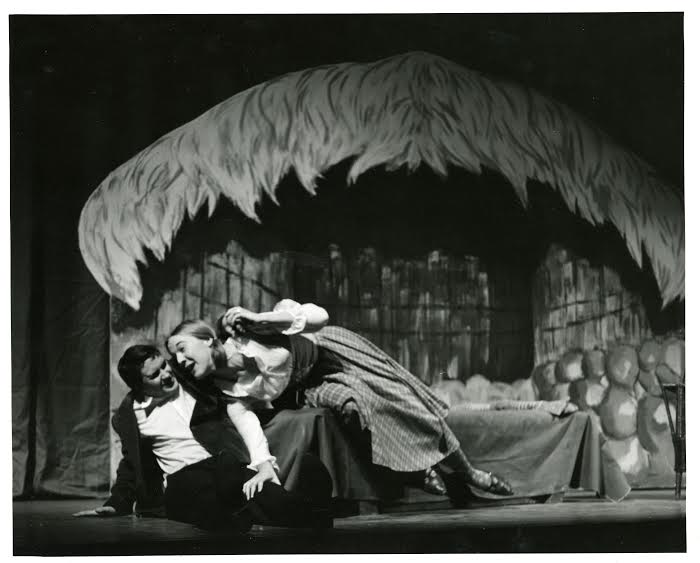 Local angles abound. For proof, actress Catherine Coulson, who died Sept. 28 and was best known for a quirky role on “Twin Peaks,” was a Scripps College graduate. I round up information and speak to two classmates for my Wednesday column. Above, Coulson and John Achorn in “Brigadoon” on campus in 1965. 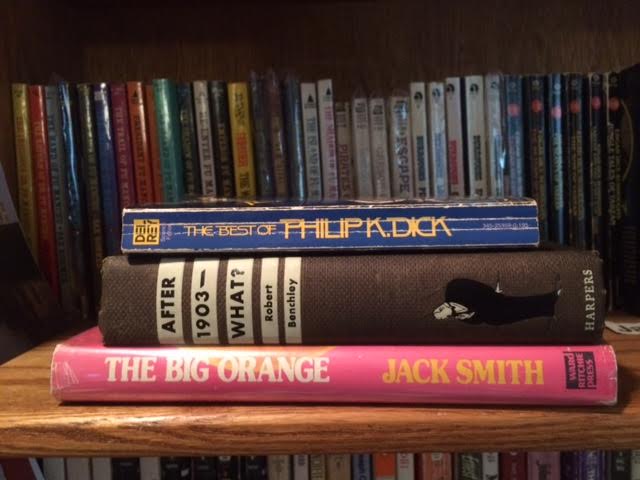 September was a three-book month, which seems to be the groove I’ve fallen (autumn reference?) into of late, now that my shorter books are mostly out of the way. One of the three is among my favorites of 2015, even if it was published four decades ago.

Benchley’s book (published in 1938), the title of which is probably meant to mock the notion that civilization peaked in this or that year of the speaker’s lifetime, is his usual collection of whimsical essays. There seem to me to be fewer classics here than other books of his I’ve read, meaning more smiles than horselaughs. The pieces, which appear to have been written for newspapers rather than magazines based on references and brevity, seem less thought out than usual, but they certainly go down with the customary Benchley smoothness. Amusing more than hilarious, but amusing is good.

Dick is revered for his novels, in part because he pretty much abandoned the short form by the time he hit his stride as a novelist. But his stories are often very good, and by exploring a simple idea (or telling a sort of extended joke) they avoid the ungainliness of some of his novels. This is a solid collection of stories, with two, Imposter and Paycheck, clever enough to have inspired movies. Not a dud in the bunch. This is another of the mid-’70s Ballantine “Best of” books by SF authors discussed here previously.

And so to Jack Smith. These mid-1970s pieces explore 30 attractions around LA and Orange County, including the Farmers Market, Rose Bowl Flea Market, Watts Towers and, inevitably, Disneyland. Forty years on, most of these attractions are still around but altered, while a few, like Lion Country Safari and the Pike, are vanished, making this a record of a different time.

Smith is gentle, descriptive, witty and respectful, and these articles for Westways magazine are delightful. If you love LA and its history — i.e., you think reading a mid-1970s view of SoCal is appealing rather than pointless — you might want to track this down. This if the fifth of Smith’s 10 books that I’ve read, and tied with “Jack Smith’s L.A.” as my favorite. (The overpraised “God and Mr. Gomez” might be my least favorite.)

I bought the Benchley at Powell’s in Portland two years ago, Dick at my hometown used bookstore in Illinois in the early 1980s (and never read until now — another one crossed off the list) and Smith at Acres of Books in Long Beach maybe six years ago. More about that in a separate blog post, if I remember.

How was your September? Hit the comment button and let us know. 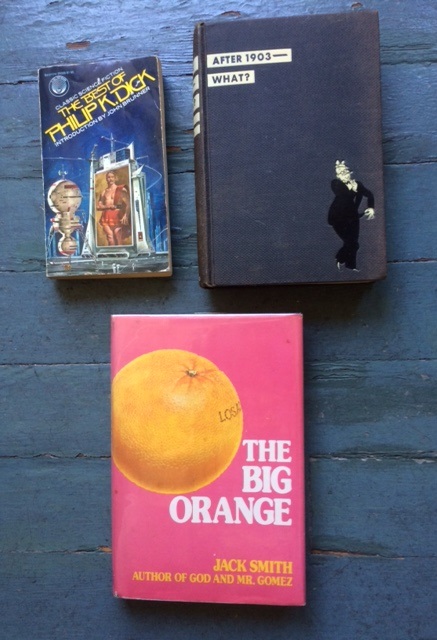 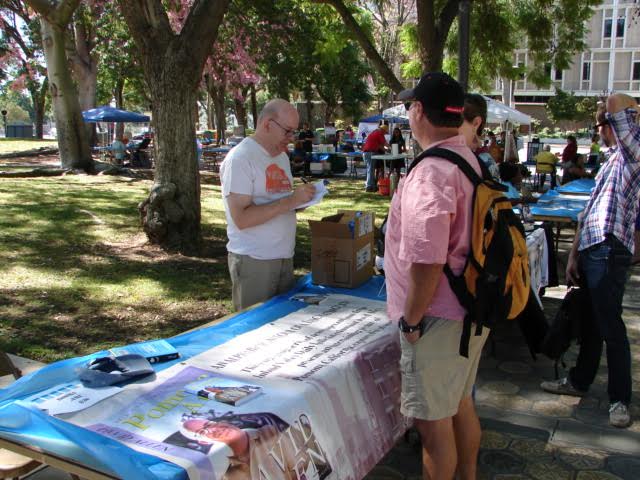 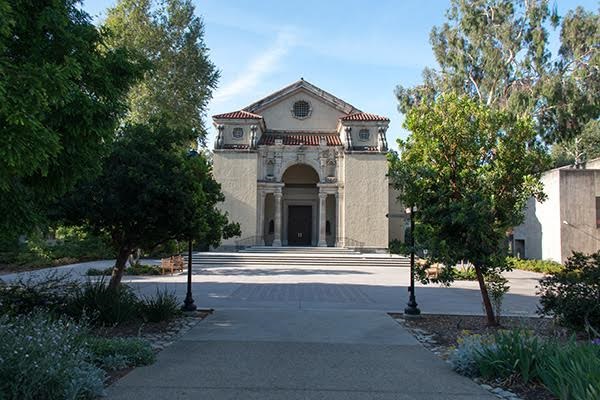 Sunday’s column is a tribute to Claremont’s Bridges Hall of Music, one of the most gracious civic spaces in the Inland Valley. It turned 100 over the summer. Top three photos courtesy of Pomona College, with the third one showing a detail of the ceiling. The bottom two are by me from the Sept. 27 concert; performers pictured are, from left, Gayle Blankenburg, Holly Shaw Price and Ray Burkhart. 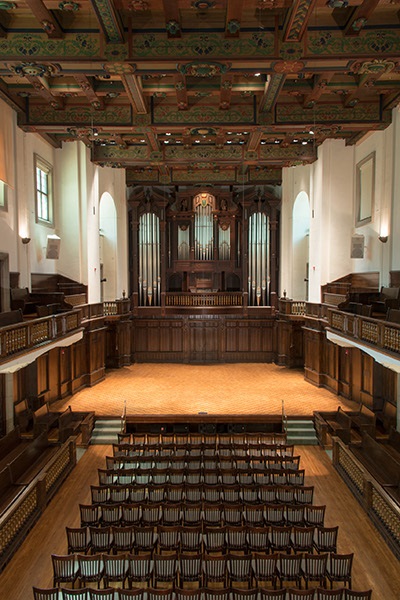 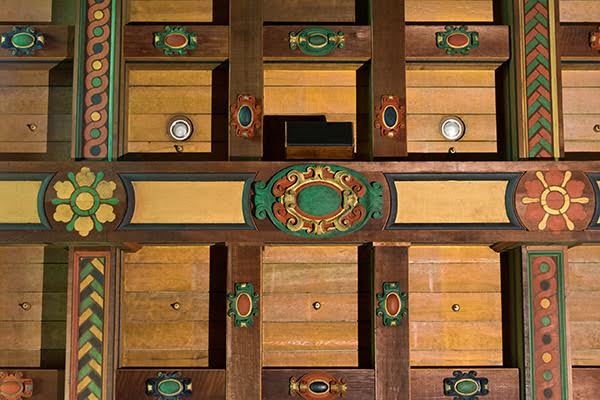 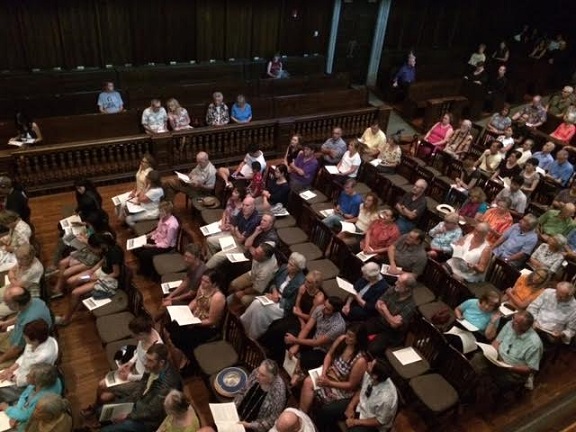 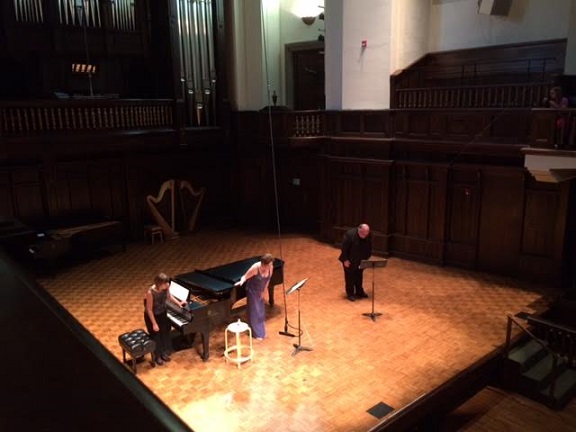 Friday’s column begins with news about Claremont’s community read of “Wonder,” a young adult novel. (I also talk about the pressure of reading it.) Also, there’s business news from Upland, cultural notes and word of the impending take-down of a beloved Montclair tree. 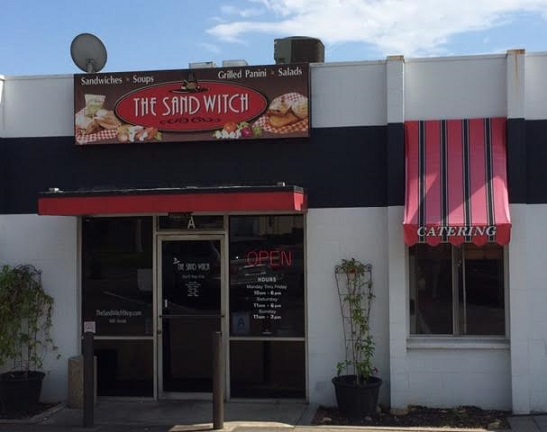 I’d heard of the Sand Witch, a little shop tucked between a Chevron and an auto repair shop, but hadn’t gone in until recently, even though a friend recommended the panini sandwiches ages ago.

Despite its neighbors, it manages to be a cute place that takes the “Witch” part of its punning name seriously: The interior colors are black and shades of orange (orange is the new black, if you hadn’t heard), there’s cartoony witch-themed framed art and the menu boasts items with supernaturally punning names, such as Chicken Presto (it has pesto), Harvest Moon, Cobb Web Salad and such.

All this isn’t overbearing, which is a relief, and thankfully the ban-Harry-Potter crowd isn’t picketing. The Sand Witch sells cold sandwiches, paninis, oven-toasted sandwiches, salads and a couple of daily soups “from the cauldron.” There are four vegetarian sandwiches, a fact many will appreciate.

I got a tuna melt ($7), which some of you will recall is my baseline sandwich at places that serve them. It was a panini, and it was only average, with the tuna salad a little watery. But then it had tomato and bits of celery, a nice touch. I had a coupon for a free soda and side with sandwich purchase and got potato salad, which was fine.

Admittedly underwhelmed, I felt like I should give them a second chance. A few weeks later, I got a half-and-half combo, where you can get any two of the following: a half sandwich, half salad or half soup. I got the deviled egg salad and loaded baked potato soup ($8.38), this time using a $2 off coupon.

Decent sandwich and soup, the latter with bacon, cheddar and scallions, and better than the panini. I wouldn’t recommend driving across the valley to eat here, but it’s a local option if you’re in the area. Also, the radio was turned up way too loud. You’d think they’d have a playlist devoted to “Witchy Woman,” “Ding Dong the Witch is Dead” and Stevie Nicks, but no. 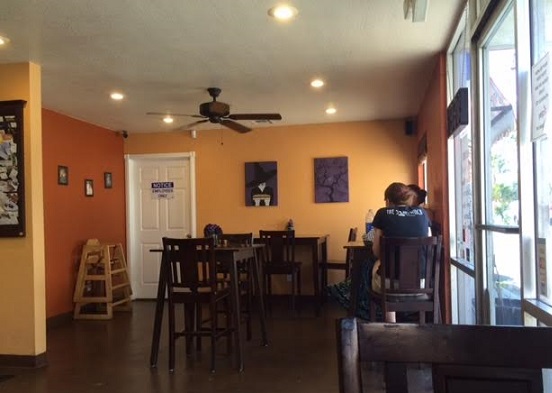 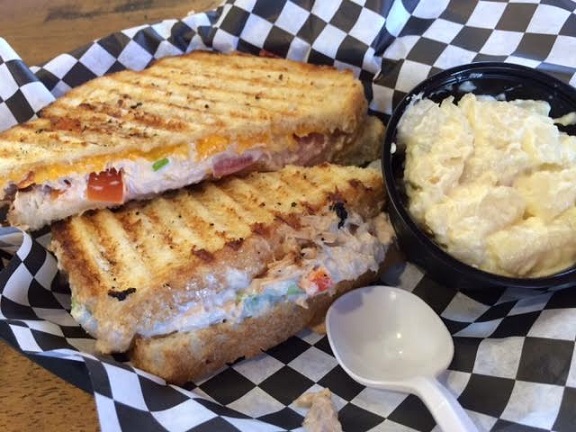 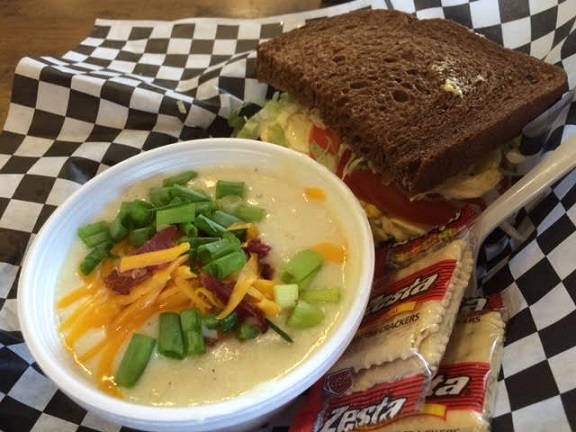