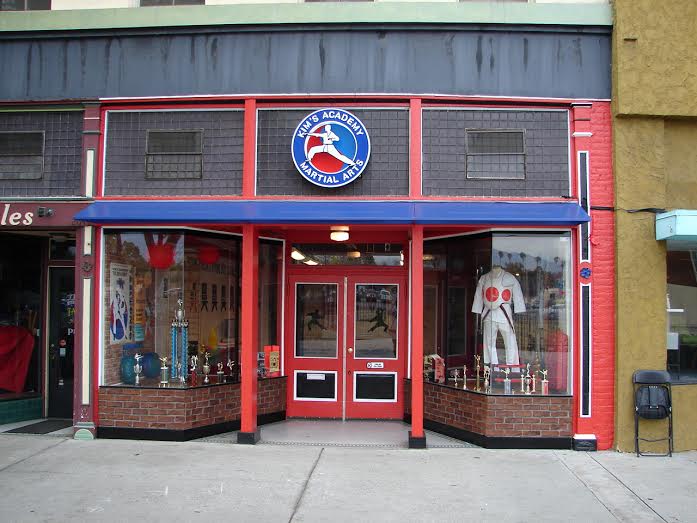 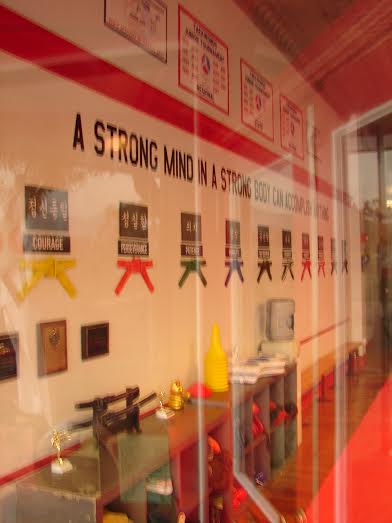 Three vacant spaces in downtown Pomona were being prepped Friday for filming for an ABC pilot, “White Sheep.” Roving photographer Ren sent me these images. Above, the former Bunny Gunner storefront at 266 W. 2nd St. was transformed into Kim’s Academy Martial Arts. Below, a former Mexican restaurant (and prior to that, Chung King) at 280 W. 3rd St. was being turned into Land Lock Lobster. Crews were just getting started on a third storefront at 2nd and Parcels streets.

According to the Hollywood Reporter, the family comedy “follows a teenager’s struggles to be the one nice guy in a family full of jerks.”

It’s impressive the amount of effort that can go into Hollywood productions. Thanks, Ren. 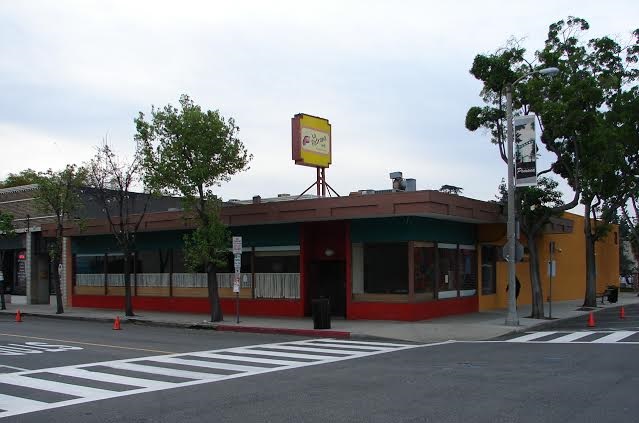 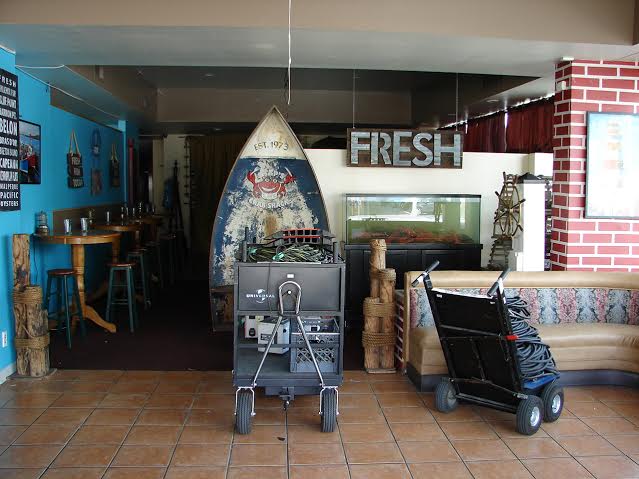 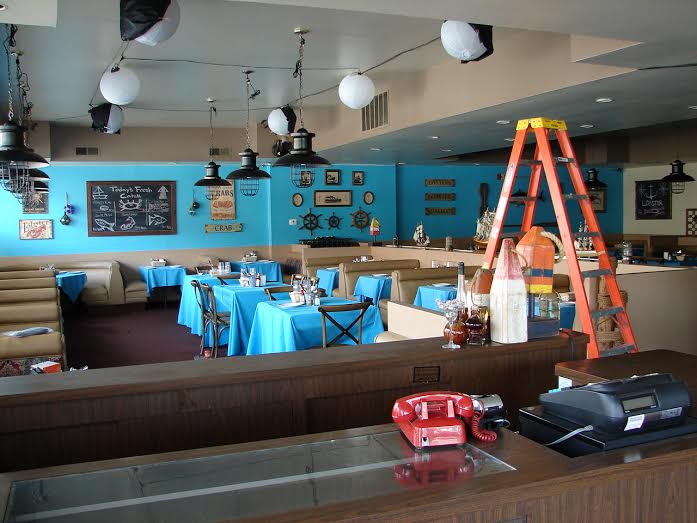