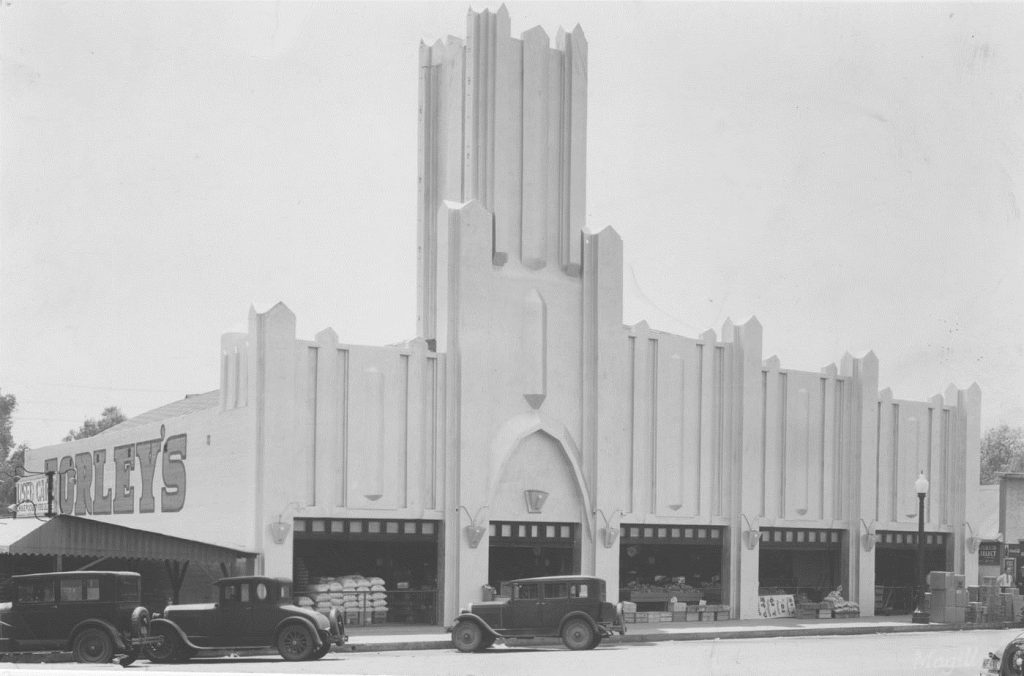 Torley’s was a classic Ontario grocery, located at 416 E. A St., later known as Holt Avenue. According to the city of Ontario’s Facebook page, which has been posting historical photos for the city’s 125th anniversary, Torley’s Big Store opened in 1930.

On Dec. 31, 1935, a fire damaged the building so severely that the remainder was pulled down. The rebuilt structure was larger but did not have the original’s high tower, probably because ostentation didn’t become the depths of the Depression. Says the FB writeup: “Torley’s Big Store appears to be Ontario’s first ‘big box’ retail store.”

Torley’s is often spoken of by longtime residents, along with King Cole and Boney’s, two other locally owned markets. Alas, Torley’s closed its doors for good in 1976 and the building is long gone.

Do you remember Torley’s? What was it like? What did it sell?

Update, July 2020: John Peterson writes: “I’ve been using my time at home during the pandemic to dig through old pictures and work on genealogy. I found an old picture from around 1930, with my grandmother, who worked at Torley’s. When I googled ‘Torley’s,’ I found your blog… My grandmother, Mary Ann Peterson (Mitchell at the time), is third from the left.”

And she’s the focus of the bottom photo, but then, so is Torley’s and its outdoor cafe area. 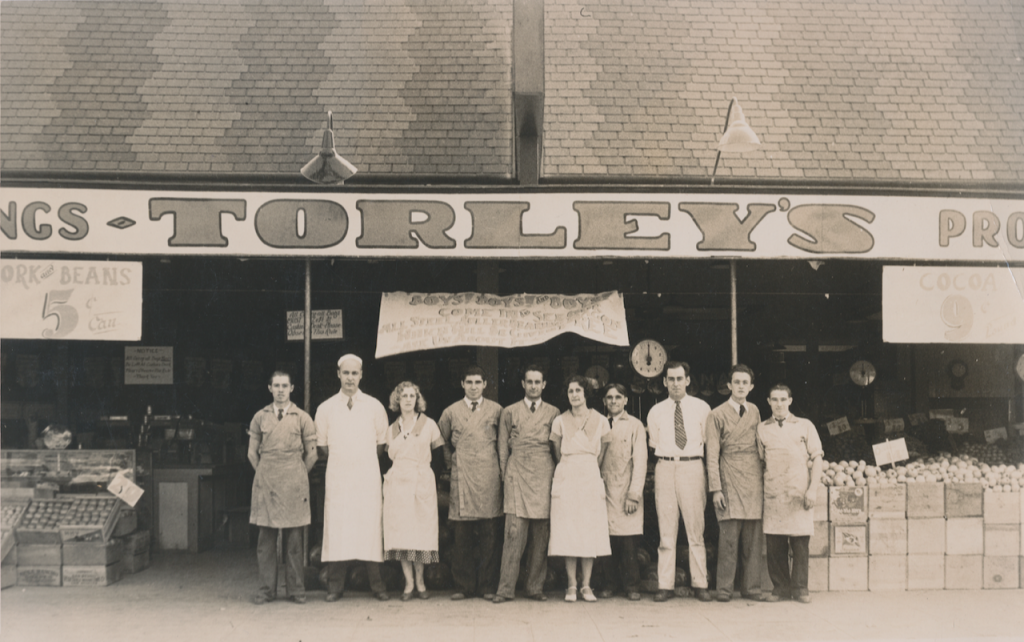 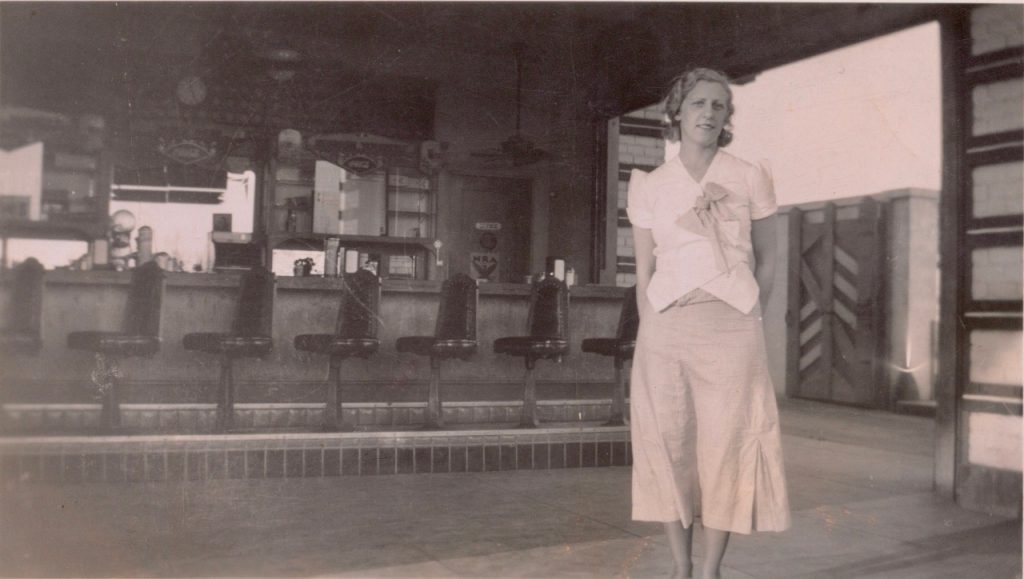