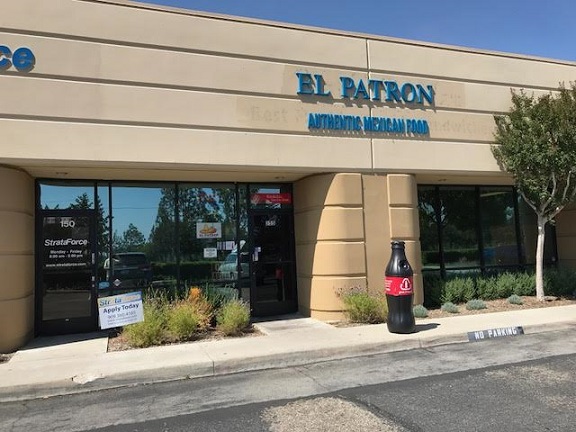 El Patron has spawned a second location, El Patron II, in La Verne. I tried to eat there recently but unfortunately chose a Monday, the only day it’s closed. A few days later, I went to the older one in Rancho Cucamonga. Who can judge the sequel without having seen the original? 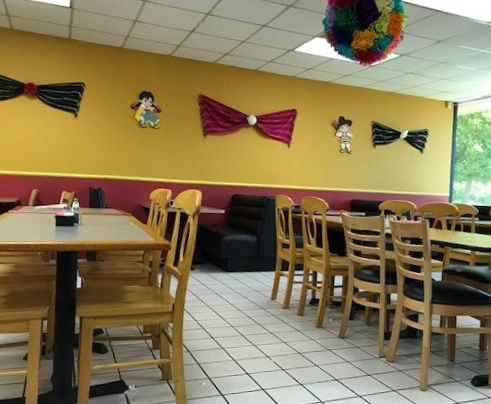 It was in a business park and hard to find, but the key is that El Patron faces 6th, not Utica. The facade is biz park bland, but open the door and you’re hit with bright colors, as the walls are painted mustard, maroon and orange. (Your color wheel may differ.) 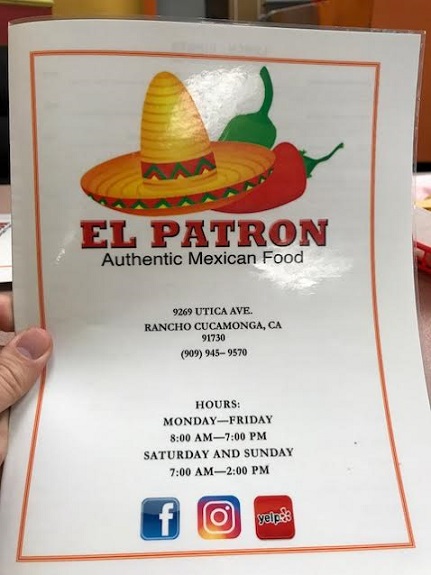 This proved to be a great choice. While I’m not a big fan of chile rellenos, this was a good one, smothered in green sauce, and the taco was freshly fried, something you don’t see all that often. It made me think of Ramon’s Cactus Patch and the Mitla Cafe. 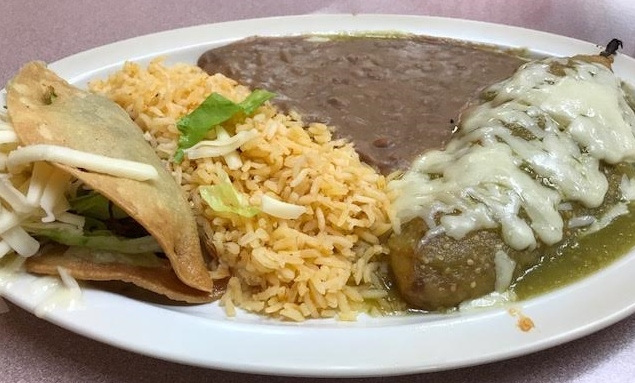 I could see El Patron becoming an occasional lunch stop for me as it’s not that far from our office and the food is very good, with friendly but low-key service. Now I feel prepared for El Patron II. By the way, readers say the same family runs Los Jarritos in Pomona. 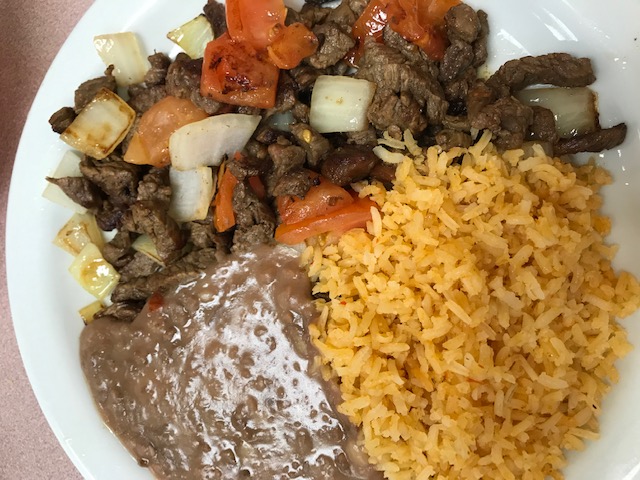