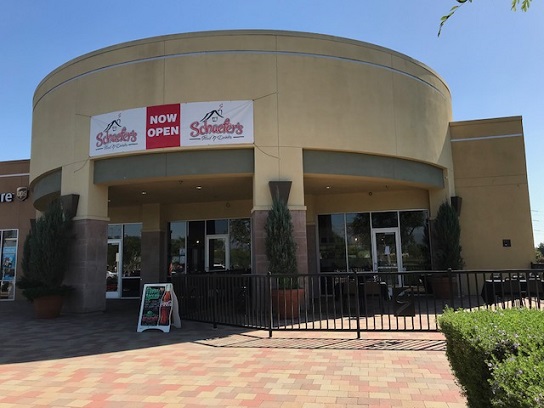 Schaefer’s opened over the summer, and a source at City Hall soon recommended the tacos. A few weeks later, when I was in Chino for my book talk, a friend brought up Schaefer’s and said it was a burger place. Realizing it was lunchtime, I decided to head over.

It’s in a new Stater Bros. center large enough to have several other eateries and businesses. Across Schaefer to the north are crops, and in fact the whole area is caught in an interesting transition, with a lot of empty land, some new tract homes and some farmland. Let’s enjoy it while it lasts.

Schaefer’s is a new venture by Joe and Angie Guillen, who did catering for 30 years before opening a restaurant, according to a story posted inside. It’s a sit-down restaurant with a full bar and which features “from-scratch recipes,” a sign proclaims. 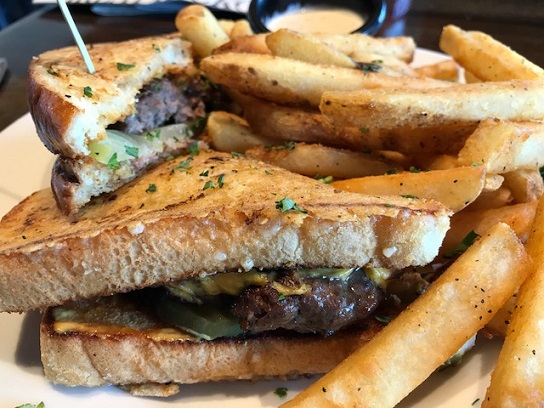 The menu has burgers and Mexican food, which is how it could be described as specializing in either, plus salads, sandwiches and a full breakfast menu that includes menudo. That first visit, I had the Frisco burger, one-third pound on parmesan cheese bread ($12), very good, plus thick-cut fries. It was very filling. 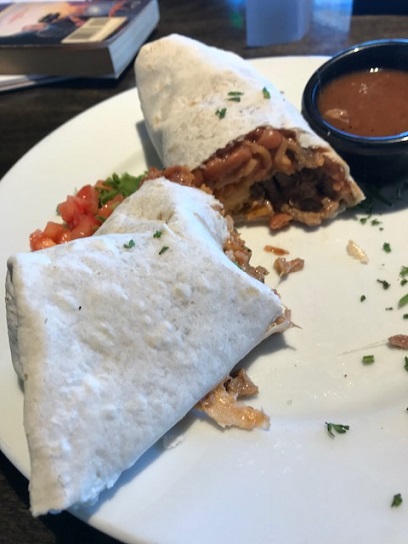 Figuring I should give the other half of the equation a try, I returned for a carne asada burrito ($7.50) on a lunch break. The lunch pricing means you get a drink, in my case an iced tea, for only $1 more. That’s a good deal. The burrito was rather light on the carne asada and I wasn’t impressed. But that’s okay. I think Schaefer’s is a winner. 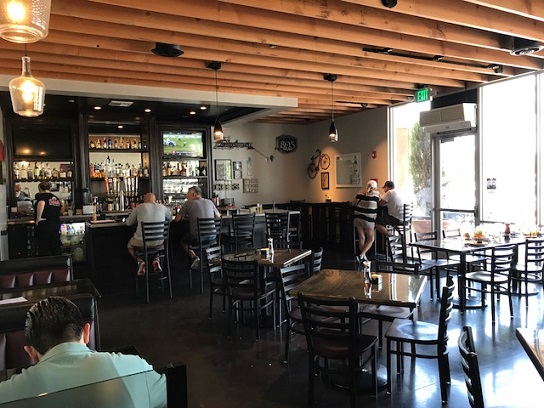