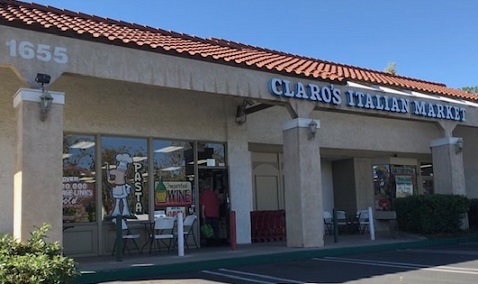 You know how it is: Sometimes there’s a long-lived, beloved restaurant that you always mean to try, but you never get around to it. Claro’s was like that for me. I knew where it was, but it’s rare that I pass by on North Mountain, and since it’s a market, seating might be an issue. It was always a “one day I’ll check it out” kind of place for me.

But then a friend in the San Gabriel Valley brought up Claro’s to me, as there are a few out that way. This was two weeks ago, on what was looking to be the the last hot stretch we were likely to have in 2018. Since the heat was such that eating outdoors would be comfortable for your easily chilled blogger, I resolved to make a special trip for lunch that Friday before inspiration faded. 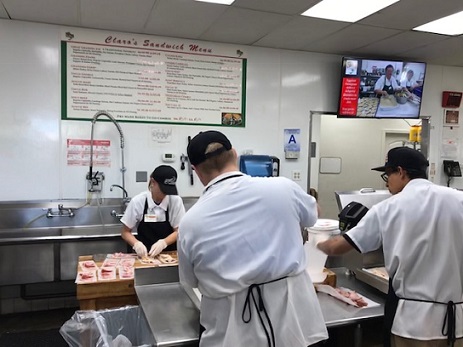 Claro’s is larger than I’d have expected, the deli area busy with employees preparing catering orders and fulfilling a long grocery list of the other mid-afternoon customer, who ordered a pound or half-pound of multiple deli meats. The store, incidentally, has pasta, sauces, canned tomatoes and many other Italian items — as probably everyone reading this has known for years. 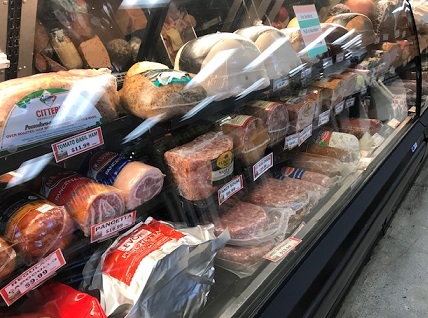 The young man taking my order suggested the Grandpa Joe as the deli’s most popular sandwich. It’s got salami, capocolla, provolone, lettuce, tomatoes, pepperocini and dressing on a (what else?) Italian roll. Price is $7 for a small or $8.49 for a large. So obviously I got the large. 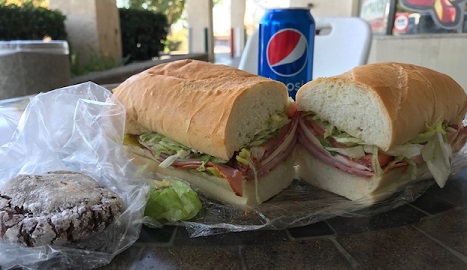 I paid at the register and also bought a $1.20 cookie, which, charmingly, rang up on the receipt as “Delicious Claro’s cookies,” and a Pepsi, then took it all out to one of the half-dozen outdoor tables, situated under the broad awning. Customers came and went from the store, some grabbing a small shopping cart before entering.

The capocolla and pepperocini provided a nice kick that cut through the other fillings like Willie Nelson’s voice through your speakers. The roll was soft and crusty. The result was delicious, possibly the best such cold deli sandwich in the Inland Valley.

Half a sandwich would have been fine, by the way, but I went ahead and finished it. And the cookie did not make a liar out of the receipt. 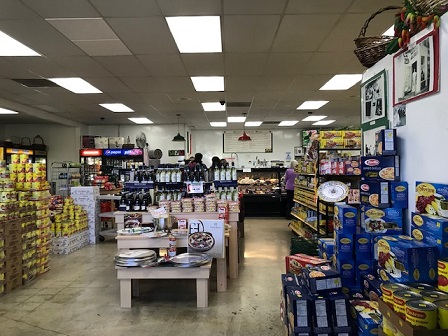