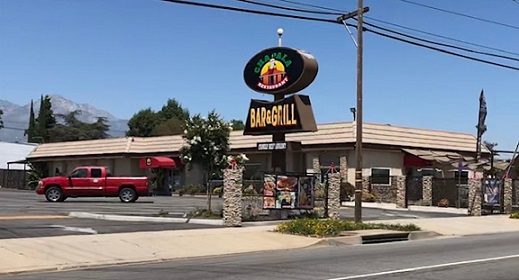 You could date your longevity here by whether you know the low, long building at Benson and Holt as Last Round, or Las Playas, or Antonio’s, the latter of which occupied the corner for a few decades until the mid-’00s. The latest restaurant and bar is Chapala.

I learned of its existence from a rare mention of an Inland Valley restaurant in the Times food section’s news briefs column. The paragraph cited Chapala’s ceviche towers, tortas ahogadas, birria de res and handmade tortillas, plus mariachis on Friday and Saturday. To be clear, the Times didn’t visit; the mention was merely a rehash of a news release.

Still, I was impressed by the savvy of a local restaurant able to insert itself into the Times. So when a small group wanted lunch in Ontario, I chose Chapala. It’s named for a city in the Mexican state of Jalisco by a lake, accounting for the restaurant’s lighthouse logo. 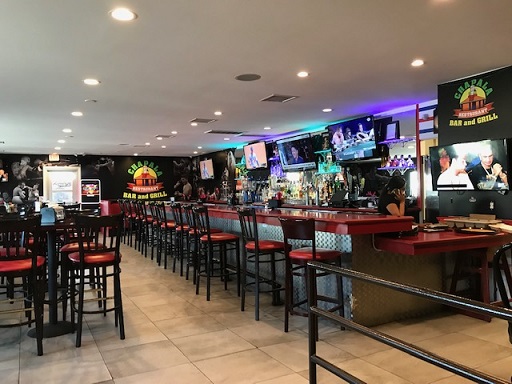 The building has two halves, a restaurant side and a bar side. We checked out both and both were empty at 1 p.m. on a Thursday, perhaps not the best sign. We were seated in the bar area. I counted nine TVs, so it’s probably a fun place to unwind after work and watch sports. 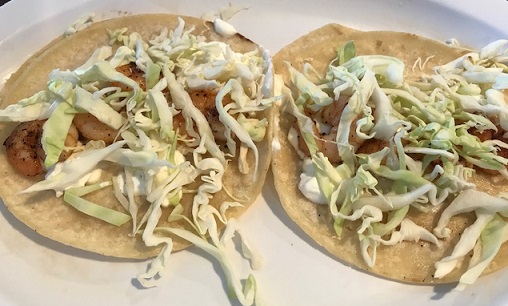 Two had shrimp tacos ($2 each), said to be “all right” but served on cold tortillas. Handmade, but cold. Someone else got carne asada tacos ($1.55 each), which he said were “good.” 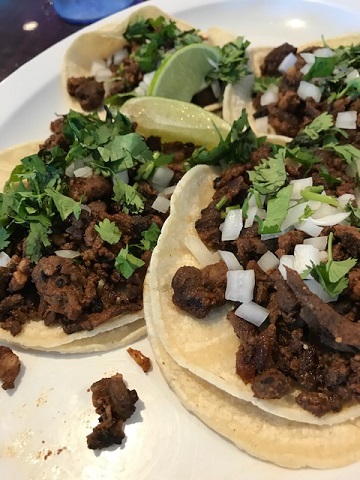 I had a chicharron torta ($6.75), decent but unexceptional. 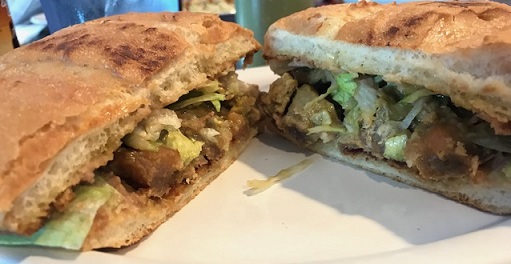 The asada guy also got a shrimp cocktail ($13). He said the shrimp had been frozen and thawed in the cup, which might have accounted for the watery cocktail sauce.

Perhaps we came at the wrong time and ordered all the wrong things. But for what we experienced, Chapala was disappointing. On the bright side, we weren’t disturbed by the conversation of other diners. 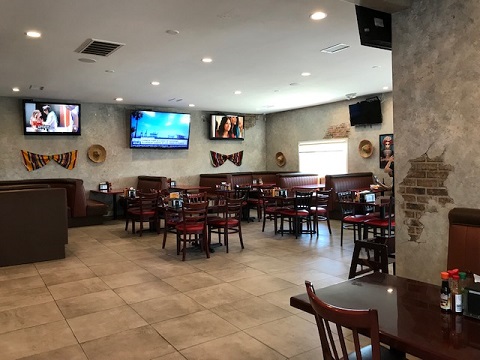