After I wrote about my 25th anniversary at the Daily Bulletin, readers responded. I excerpt many of the responses, and reply myself, in Sunday’s column. (To keep things from getting self-aggrandizing, I snipped out most of the specific compliments. And thankfully, nobody wrote to tell me to hurry up and retire. Whew!)

Thursday was my 25th anniversary at the ol’ Inland Valley Daily Bulletin, and I figured that was enough of a milestone to devote my Friday column to it.

Yours truly was among six honorees as Distinguished Journalist by the Society of Professional Journalists Greater LA chapter — and it does have to be “greater” to take in Pomona, doesn’t it? Here’s the story that interviewed me about it.

Alas, the Nov. 4 ceremony was remote rather than an in-person banquet. In fact, we taped the whole thing via Zoom from our homes in early October and, with a few technical additions, such as photos of us on the job, it aired online just as recorded.

(When the event aired, by the way, I was attending a talk in Riverside to get material for my Nov. 7 column. Was that bad? Ehh, I felt as if I’d already seen the ceremony anyway.)

The whole thing lasts a mere 45 minutes, and if you’re having a slow day, here’s the link to watch the whole thing. My own portion — the general introduction of what the award is about by the emcee, the introduction of me by a former editor, then my remarks — starts at 6:48 and ends at 10:51.

I was up first and wore my “Save a Journalist, Buy a Newspaper” T-shirt. We were told to keep our remarks under 2 minutes and I did. As the speeches progressed, I wondered if I’d made a mistake by dressing and speaking so informally. But, hey, my choices reflect my personality, which is what being a columnist is all about, right?

I return to the topic of newspapers, allowing me to quote from two great letters last year from readers who were paperboys (in the ’40s and in the ’70s) and still take the paper today, as well as from some readers who just like their morning paper, all in Sunday’s column.

Items about newspapers: longtime subscribers, my search for a Sunday New York Times, a 1940s Ontario newsboy dies and a 1960s paperboy reminisces. All that is in Sunday’s holiday weekend column.

A major announcement is contained in Wednesday’s column, with the headline as spoiler alert: My columns will now appear in not just the Daily Bulletin and Sun, but the Press-Enterprise as well. What changes will this bring? I don’t even know yet. It’s almost too much to contemplate. 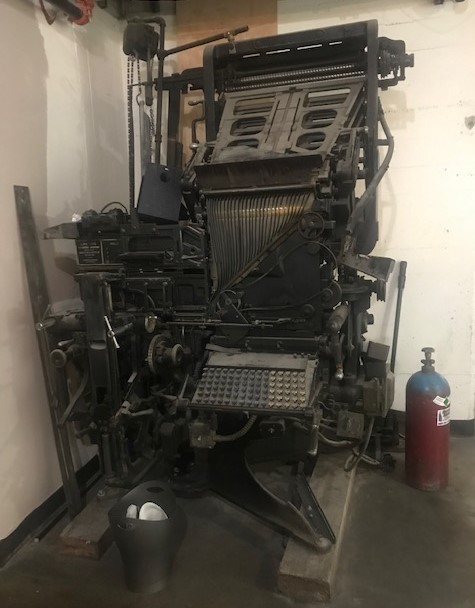 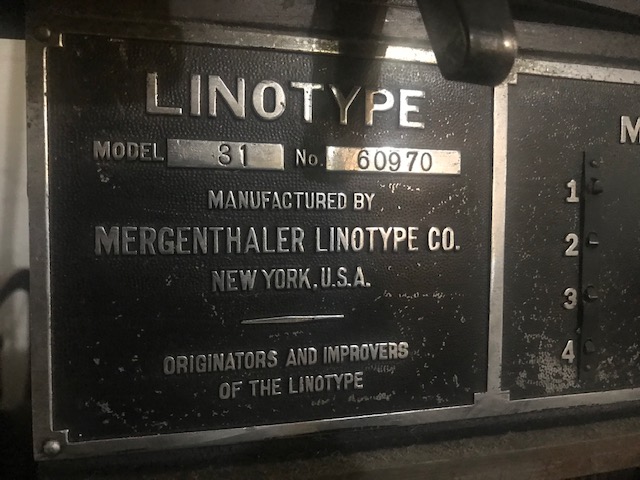