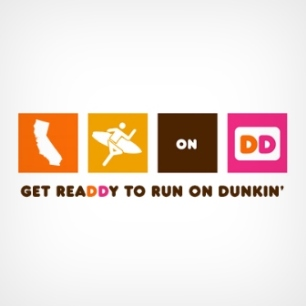 We previously reported that Dunkin’ Donuts will be returning to Southern California beginning in 2015.

However, the Inland Empire is getting a sneak preview, as the chain’s second California location (following the one inside Camp Pendleton which opened in May of last year) is set to open here this year.

The new location is set to open November 1 inside the Barstow Station, 1611 E. Main St.

There may be other locations opening ahead of the 2015 timeline.

The company announced Thursday (July 24) that some non-traditional locations (including colleges, universities, casinos, military bases, supermarkets, airports and travel centers) may open “over the next several months,” meaning early next year.

In addition to the Barstow location, the company also announced agreements with the first wave of franchisees who will launch 44 restaurants across Los Angeles and Orange counties.

The SoCal locations will also take on a range of new design concepts.

Sounds like we’ll soon be drowning in Munchkins. Stay tuned.