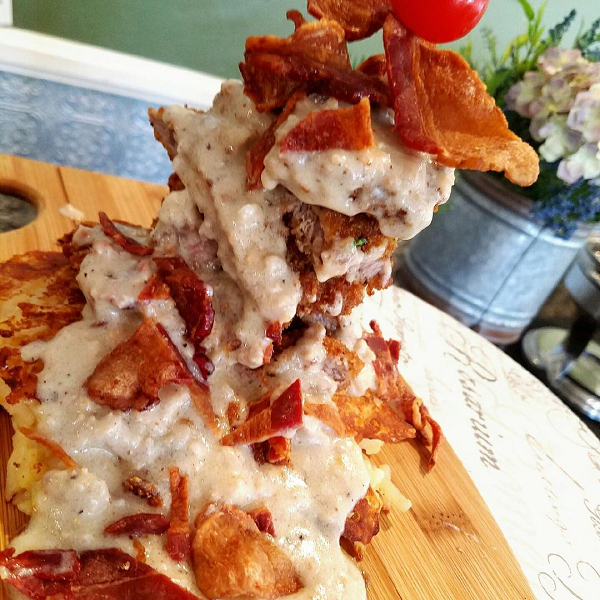 Inland Empire Restaurant Week, originally set for spring of this year, is taking advantage of the late summer doldrums and is launching today (August 12).

Besides, it really is too hot to cook.

Perhaps as a consolation for the delayed launch, the fifth edition of the event has been extended to a full two weeks instead of the 10 days previous events have lasted. The event comes to a close on August 25.

The extended stay isn’t the only change, however.

The event has gone a little more freeform for this edition.

Gone are the required price points of $10 to $20 for lunch and $20 to $40 for dinner. Also, only about half of the participating restaurants are sticking to the previously more common prix fixe menu format.

There’s also more of an emphasis on independently-owned restaurants versus chains, although there is still a smattering of chains participating this time around, including some local locations of Gyu-Kaku, Joe’s Crab Shack, Paul Martin’s American Grill and TGI Fridays.

What remains is a great cross-section of what the Inland Empire has to offer, dining-wise: Everything from Mediterranean to Thai, from Japanese to Italian, in places from Temecula to Upland, and Corona to Beaumont.

Heck, there’s even a brewery participating in this go-round.

I have just one suggestion: Get out there and eat!