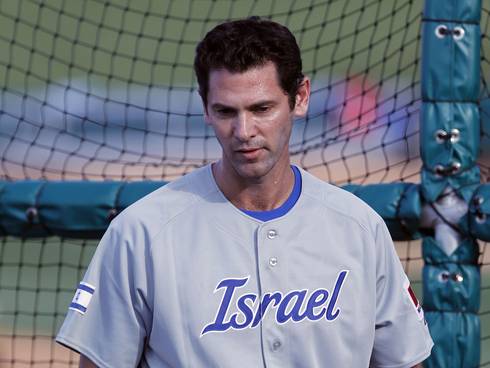 Some bullet points for a South Korean Parents’ Day:

• The name of this blog is Inside the Dodgers, but apparently that’s only because the team and MLB haven’t threatened legal action against us.

• BaseballAmerica.com projects the Dodgers to grab a high school pitcher in the first round of the June draft.

• OK, this is cool. MLBfarm.com has a search tool that allows you to see how each of the Dodgers’ (or any other team’s) top 20 prospects performed yesterday (or another day, last week or last month).

• The Class A Midwest League produced the Game of the Year last night. The Clinton Lumberkings were trailing 17-1 going into the sixth inning and came back to win 20-17. Here is the box score.

• Only one current major-league manager has never been ejected from a game. The leaderboard is here.

• The Padres are messing with the outfield distances at Petco Park.

• Robert Glasper’s version is not the first acoustic piano cover of “Smells Like Teen Spirit” I’ve heard, but it is the smoothest: