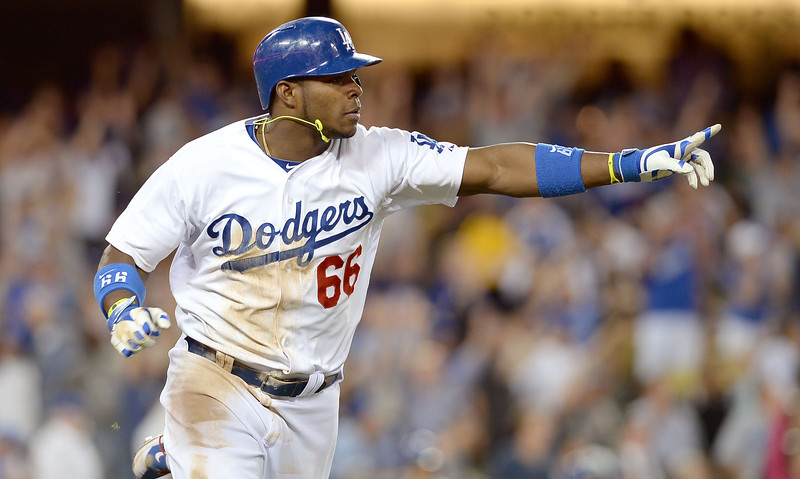 Some bullet points for a Chocolate Chip Day:

• I’m a day late with this: Pitcher Henry Sosa, who just won a Dodger Pride award for the month of April, signed in Korea.

• When asked in casual conversation what I think about the Dodgers, I say a lot of what Anthony Castrovince writes here.

• Really interesting take from Ken Gurnick about what Zack Greinke, Josh Beckett, Brandon League and Dan Haren have in common — besides pitching well for the Dodgers.

• We’re coming up on the 25-year anniversary of Jeff Hamilton‘s 1 ⅔-inning relief effort.