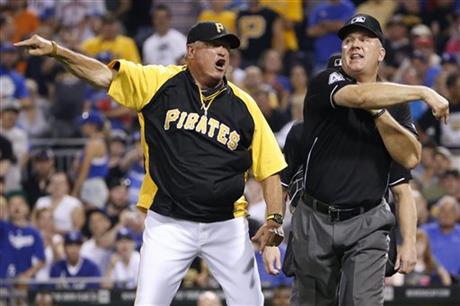 Dodgers shortstop Justin Turner was measured but outspoken in his postgame comments tonight — not only about getting hit by a 97-mph fastball, but the fact that he’s far from alone.

One late, important result that won’t make the early editions: The Giants (56-44) beat the Phillies in the 14th inning, so the Dodgers (56-46) are now a full game out of first place in the National League West.