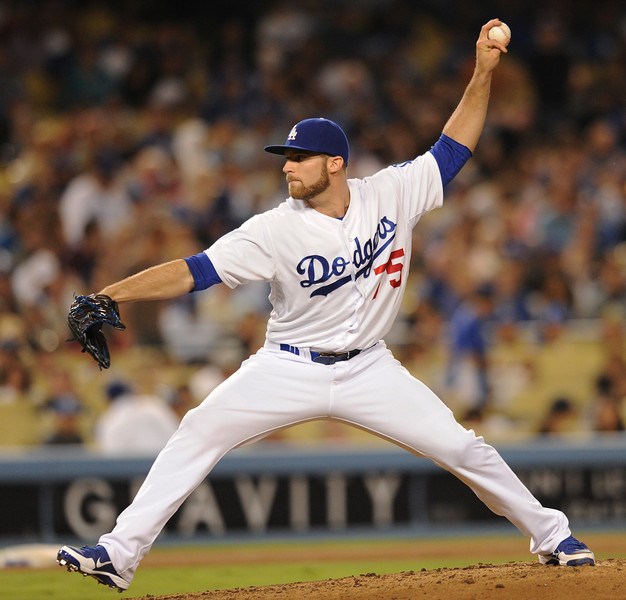 Paco Rodriguez threw a 20-pitch bullpen session Tuesday at Dodger Stadium and couldn’t have been more pleased with the results.

Not only did he throw a perfect game, Rodriguez didn’t feel any of the usual soreness in his strained teres major muscle near his left armpit Wednesday morning.

“I feel good right now,” he said. “I was a little sore, but hopefully that’s the usual soreness.”

The pitcher said he’ll throw a simulated game Friday prior to the Dodgers’ game against the Arizona Diamondbacks.

Rodriguez had been having trouble the day after each of his previous bullpen sessions. The positive prognosis puts Paco on track to fulfill his mid-September return.