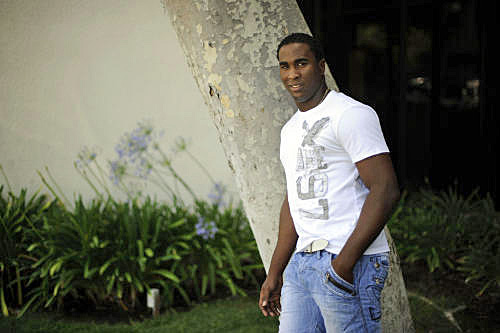 Onelki Garcia could join J.P. Howell as the only left-handed relievers in the Dodgers’ bullpen for the stretch run. (Hans Gutknecht/Staff photographer)

Left-hander Onelki Garcia threw a scoreless inning for Double-A Chattanooga on Sunday. Suddenly Garcia, who has spent the entire season on the disabled list to this point, suddenly has a chance to become the second left-hander in the Dodgers’ bullpen for the stretch run.

It’s easy to forget that the 25-year-old Cuban got into three games last September with the Dodgers, walking four batters and recording four outs. He also struggled with control in the minors while splitting the 2013 season between Double-A and Triple-A, but also struck out more than a batter an inning.

How much Garcia can help the Dodgers might be out of his control. Typically, Mattingly would be unlikely to throw a pitcher he hasn’t seen into a high or even medium-leverage situation. But, if Garcia can retire a few left-handed major-league hitters between now and the end of the regular season, it’s possible that he gets included on the Dodgers’ postseason roster.

Currently, J.P. Howell is the only left-hander in the Dodgers’ bullpen. Paco Rodriguez is also trying to work his way back from a strained left teres major muscle and work his way into the conversation.

Rodriguez is scheduled to throw his second bullpen session in three days tomorrow.