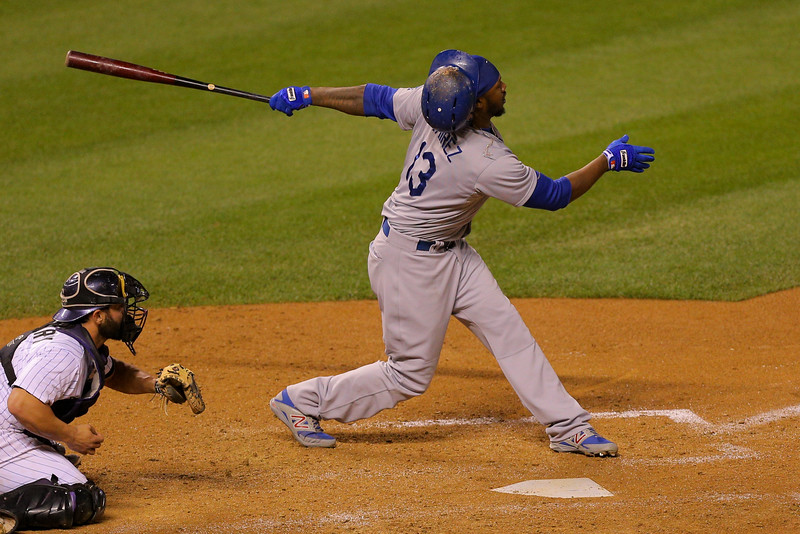 Hanley Ramirez did not accept the Dodgers’ qualifying offer by the Monday afternoon deadline, making him a free agent.

Ramirez was not expected to take the qualifying offer, a one-year $15.3 million contract for 2015, which would have amounted to a pay cut from his 2014 salary. No player has accepted his team’s qualifying offer in the three years since it became an option.

Though he played exclusively at shortstop in 2014, Ramirez’s future is seen at either as a corner infielder, corner outfielder, or designated hitter in the American League. Since the Dodgers are set at those positions for next season (and don’t have the option of using a designated hitter), they are not expected to try to entice Ramirez with a multiyear contract.

According to various reports, and even his own Twitter bio, Ramirez is open to changing positions. That could make him a very desirable player in a free-agent market lacking right handed power hitters.