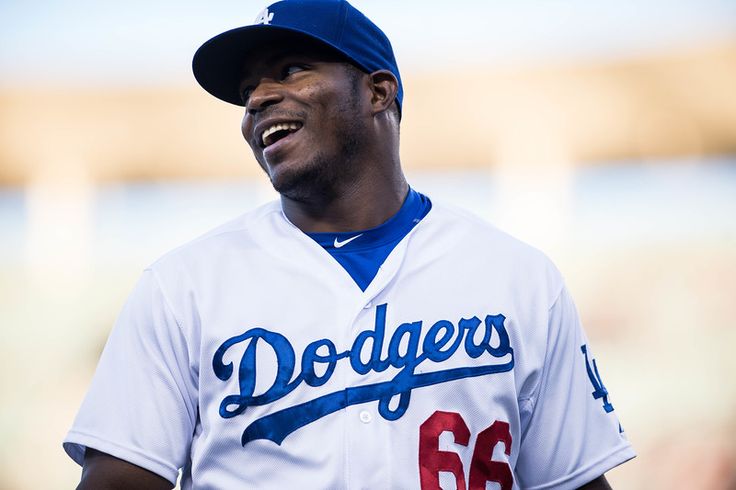 “I expected him to be here, honestly,” Dodgers manager Don Mattingly said.

Puig is rehabbing a strained right hamstring at Camelback Ranch in nearby Glendale. He hasn’t played since Aug. 27.

While the team hasn’t reported any setbacks in Puig’s rehab, “he’s not working out on the field; he’s working out in water and the Alter-G.”

As baseball activities go, Puig isn’t doing any less than pitcher Brandon McCarthy, for one, who’s out for the season following Tommy John surgery on his right elbow. But McCarthy is with his teammates in the clubhouse and the dugout during games.

Puig, who’s rehabbing half an hour away, is not.

Mattingly said that Puig will return to Los Angeles with the team when it flies home tomorrow night.