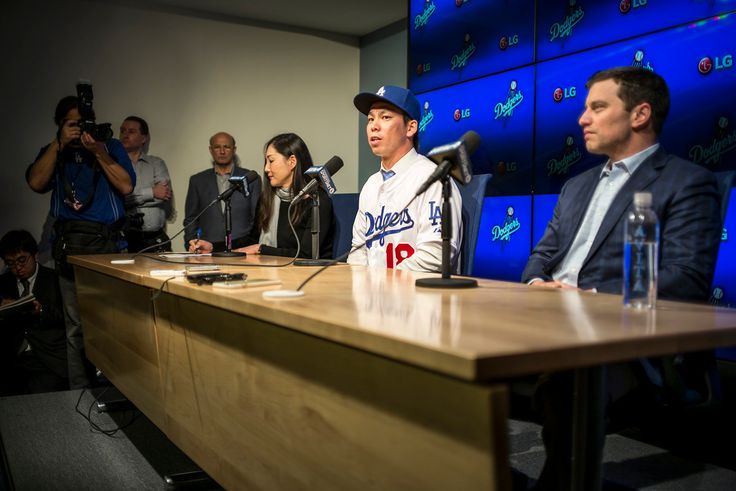 Kenta Maeda has an affinity for for Hi-Chew candy, according to former teammate Kris Johnson. (David Crane/Staff photographer)

In case you missed it earlier today, I wrote about the surprising baseball career of West Covina native Kris Johnson, a pitcher who bested everyone in Japan to win the ERA title last year. Johnson was teammates with Kenta Maeda last year on the Hiroshima Carp. Here’s what he said about the Dodgers’ newest starting pitcher:

“One of the nicest young men that I met over there. He’s also like a big kid, likes to have a lot of fun. Joking around with him is easy. He had a Hi-Chew (candy) rep on speed dial. I asked him to hook it up. Each sleeve has five (candies), each box has 12 sleeves, each case has 12 boxes. He comes back with four cases. I was handing them out left and right. That’s just off the field stuff.

“He led the league for pitchers in hitting, I think he hit 13 hits. I was second with 10. We had a little friendly competition. He’s got pop. He hit one home run last year. I think he’s got a few more over the years.”