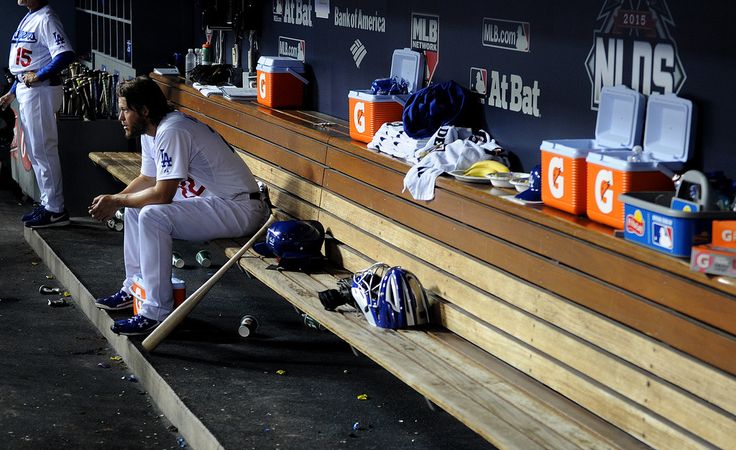 Speaking at a team function at Los Angeles City Hall on Friday, Kershaw said he’s pleased with commissioner Rob Manfred’s decision to table discussion of bringing the designated hitter rule to the NL.

“It’s just a better game. It really is,” Kershaw said. “Baseball’s a two-sided game. You’ve got to play offense, you’ve got to play defense. I know there’s a lot of great hitters that DH, I’m not trying to take anything away from them, but they all started somewhere. They all played first base, all played a position. They all still could do it if they had to. That’s the truer fun of baseball.

“Selfishly, I love taking batting practice. Hitting in the game is fun, too. I would miss that part of it for sure.”

Here’s video of Kershaw speaking today about losing pitcher Zack Greinke to the Arizona Diamondbacks and his off-season training: