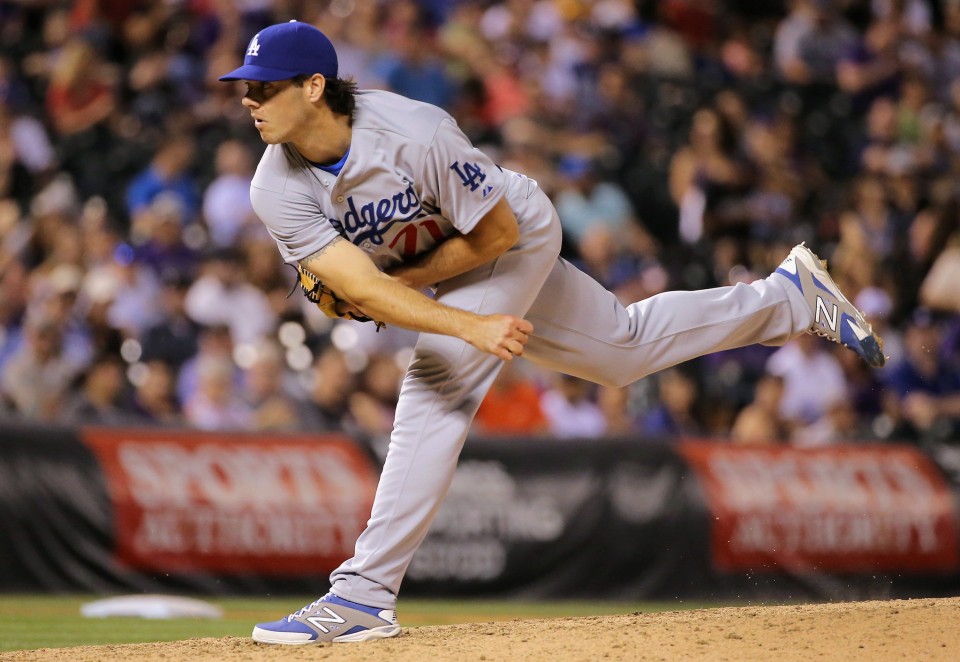 GLENDALE, Ariz. — Dodgers pitcher Josh Ravin broke the radius bone in his left (non-throwing) forearm in an automobile accident Monday afternoon. He’s scheduled to undergo surgery today and his long-term prognosis is still to be determined.

Ravin, 28, was the only person in his car when the accident occurred just after 4:30 p.m. local time. According to the official police report relayed by Glendale Police Department Sgt. David Vidaure, Ravin was driving eastbound on W. Northern Ave. in Glendale approaching the intersection of N. 51st Ave.

The report says that Ravin “failed to control his speed and attempted to avoid colliding with the vehicle in front him. He rear-ended that vehicle and then swerved into oncoming (westbound) traffic, colliding with a third vehicle.”

Ravin and the driver of the third vehicle were both transported to local hospitals, and Ravin was issued a civil traffic citation for “failure to control speed to avoid a collision.” The wreck left Ravin’s arm mangled, as seen in this photo posted to the pitcher’s Twitter account:

For Ravin, the accident represents a low point in what’s already been a tough string of events.

The West Hills native was limited at the outset of camp by the flu and strep throat, which caused him to lose 15 pounds. He was on the mend and threw a bullpen Monday morning at Camelback Ranch.

Ravin made his major league debut with the Dodgers last season and appeared in nine games, going 2-1 with a 6.75 ERA in 9 ⅓ innings out of the bullpen. In 22 appearances at Triple-A Oklahoma City, Ravin went 3-1 with a 3.86 ERA. He finished the season on the 60-day disabled list with a sports hernia.

It can ALWAYS be worse.#blessed