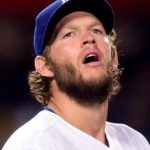 All three were chosen by Mets manager Terry Collins, who will manage the National League side July 12 at San Diego’s Petco Park. Fans cannot vote on pitchers, and Seager finished third among NL shortstops in fan voting. 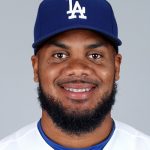 Jansen and Seager, who had not made his major league debut as of this time a year ago, were chosen to their first All-Star team.

Kershaw was chosen to the sixth All-Star team of his career. He’s on the 15-day disabled list with a mild disc herniation in his lower back that will prevent him from appearing in the game.

Seager (22 years and 69 days old) is the youngest position player in franchise history to be chosen an All-Star. Only Dodger pitchers Fernando Valenzuela (20/281) in 1981 and Ralph Branca (21/183) in 1947 were younger at the time of their All-Star selections. 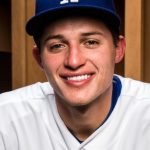 Jansen ranks second among National League relievers with 25 saves. His 1.30 ERA is third and his 0.66 WHIP is second.

Kershaw is the first Dodger player to be named to six consecutive All-Star teams since Valenzuela. He leads MLB pitchers with a 1.79 ERA, 16.11 strikeout-to-walk ratio and a 0.73 WHIP. Despite not pitching since June 26, he still ranks second in baseball in innings pitched.

Here are the complete All-Star rosters for both leagues: 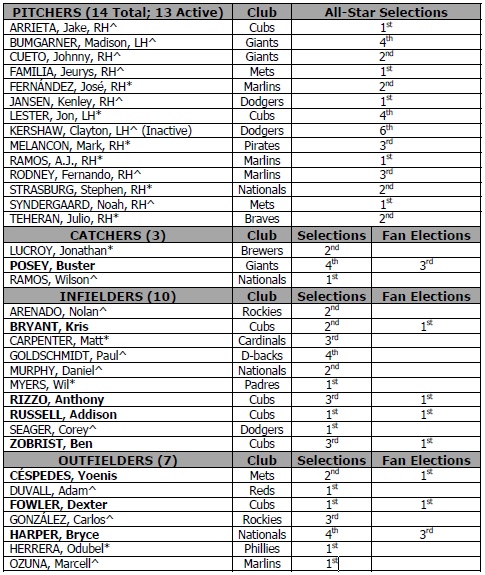 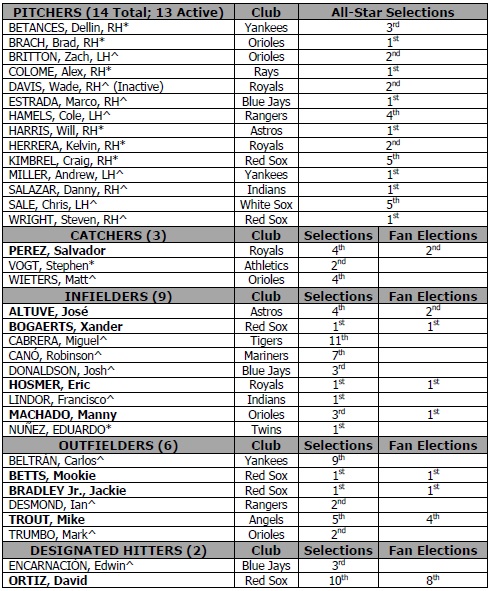