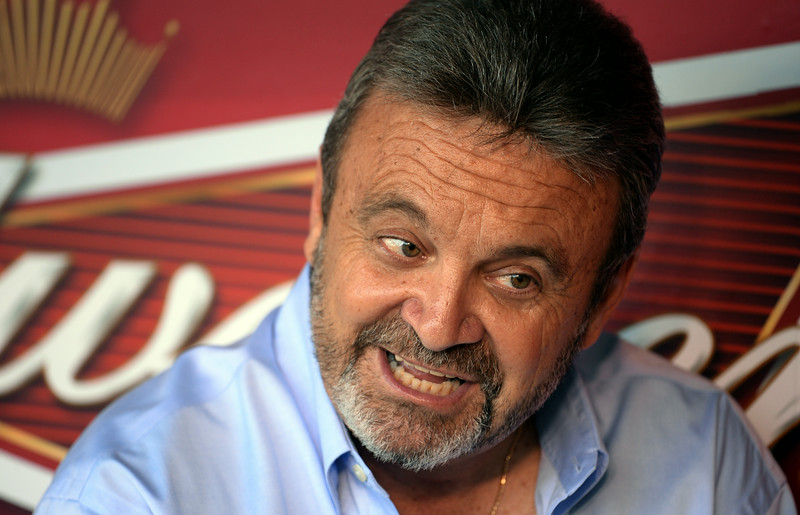 Dodgers special advisor Ned Colletti is among a growing list of candidates for the Arizona Diamondbacks’ general manager vacancy, according to multiple sources.

Colletti, 62, has served in his current role since Andrew Friedman became the Dodgers’ president of baseball operations prior to the 2015 season. Colletti was the Dodgers’ general manager from Nov. 2005 until Oct. 2014, a nine-year run that saw the club win four division titles, reach the playoffs five times, and win no fewer than 80 games in a season.

Ng was a runner-up to Colletti when the two applied for the Dodgers’ GM vacancy in 2005.

According to sources, Arizona’s new GM would not report to Chief Baseball Officer Tony La Russa. La Russa hired Dave Stewart only two years ago to be the team’s GM. Stewart was fired along with manager Chip Hale on Monday.