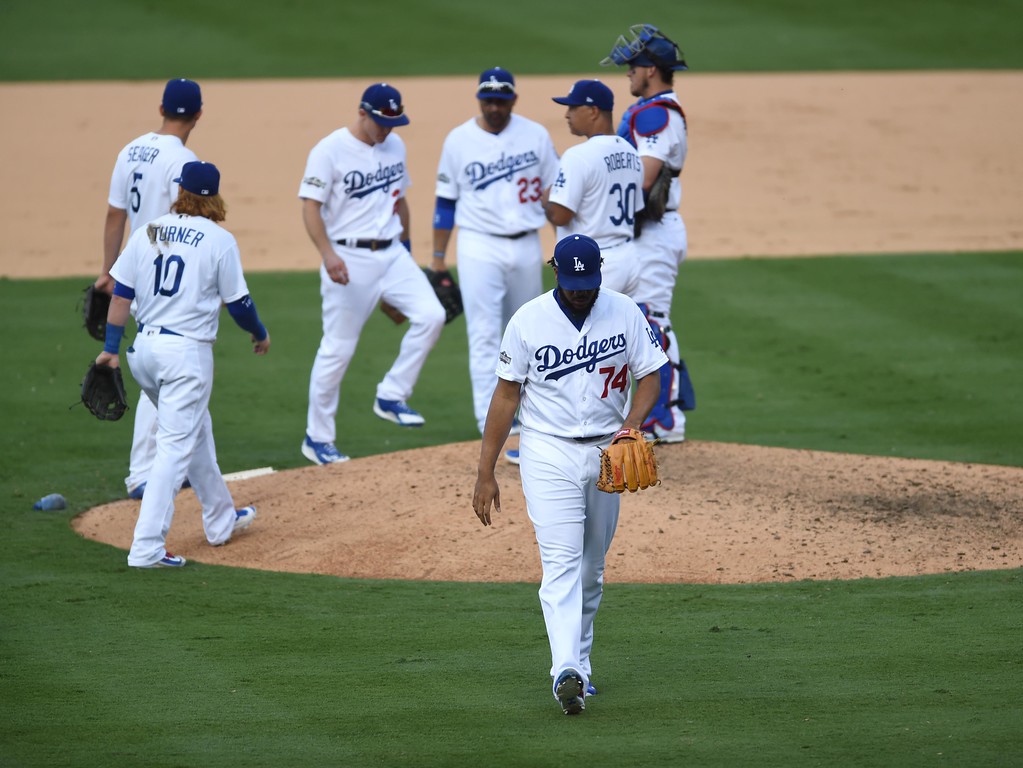 Turner and Jansen have seven days to formally accept or reject the qualifying offer. Once rejected, they will be open to negotiate with all 30 major league teams. You can read more about the mechanics of the QO process here; no other Dodger players were expected to receive one this year.

Turner had a career year at age 31. His 27 home runs and 90 RBIs co-led the Dodgers. His 34 doubles, 153 hits, 274 total bases and 151 games played were also career highs. By remaining and excelling at one position, Turner became a finalist for a Gold Glove Award at third base for the first time.

Jansen also had a career year with 47 saves, 104 strikeouts and 11 walks in 68 ⅔ innings. He was recently named the Trevor Hoffman Award winner as the National League’s best closer.