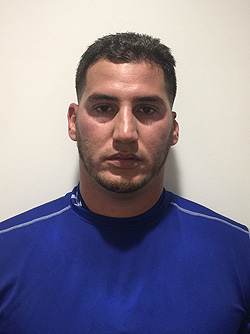 Alex Guerrero is close to signing with the Chunichi Dragons of NPB, the top league in Japan. Guerrero, who turned 30 this month, was designated for assignment by the Dodgers in June and hasn’t played since. He batted .136 in 16 minor league games this year.

Update (2 p.m.): Guerrero’s contract is official, per an announcement on the Dragons’ website. He will wear number 42.

Guerrero is still owed $7.5 million this year and next year under the terms of the four-year, $25.5 million contract he signed with the Dodgers prior to the 2014 season.