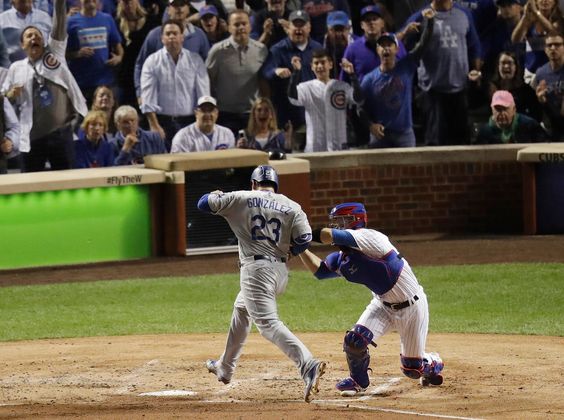 END_OF_DOCUMENT_TOKEN_TO_BE_REPLACED

The 2016 NLCS will be the 19th career Postseason assignment for Cederstrom, who will be joined by Ted Barrett, Eric Cooper, Angel Hernandez, Alfonso Marquez and Paul Nauert in Games One and Two.

Barrett, Cooper and Bill Welke, who will serve as the Replay Official for NLCS Games One and Two, worked this year’s AL Wild Card Game with Cederstrom.  Welke will be assisted by Gibson at Replay and, starting with Game Three, will become a part of the on-field crew, while Nauert will shift to Replay duties, assisted by Gibson.

The NLCS, which is set to start tomorrow night on FS1, will have the Chicago Cubs meet the Los Angeles Dodgers. Games 1 (Saturday) and 2 (Sunday) are in Chicago, followed by Games 3 (Tuesday) and 4 (Wednesday) in Los Angeles. Each game begins at 5 p.m. Pacific Time.

Here are the assignments for Game 1:

END_OF_DOCUMENT_TOKEN_TO_BE_REPLACED 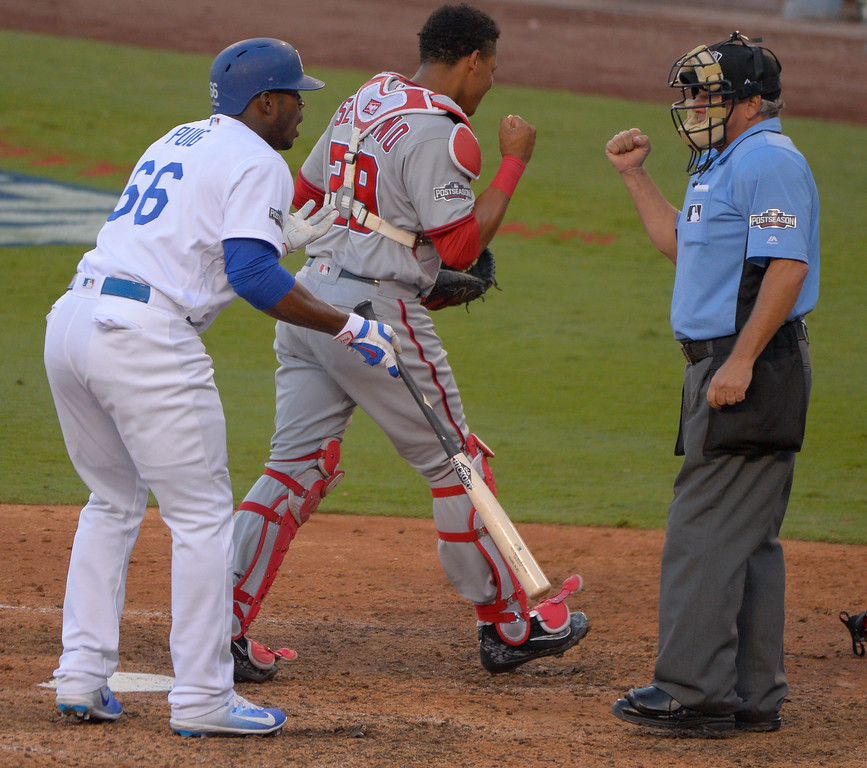 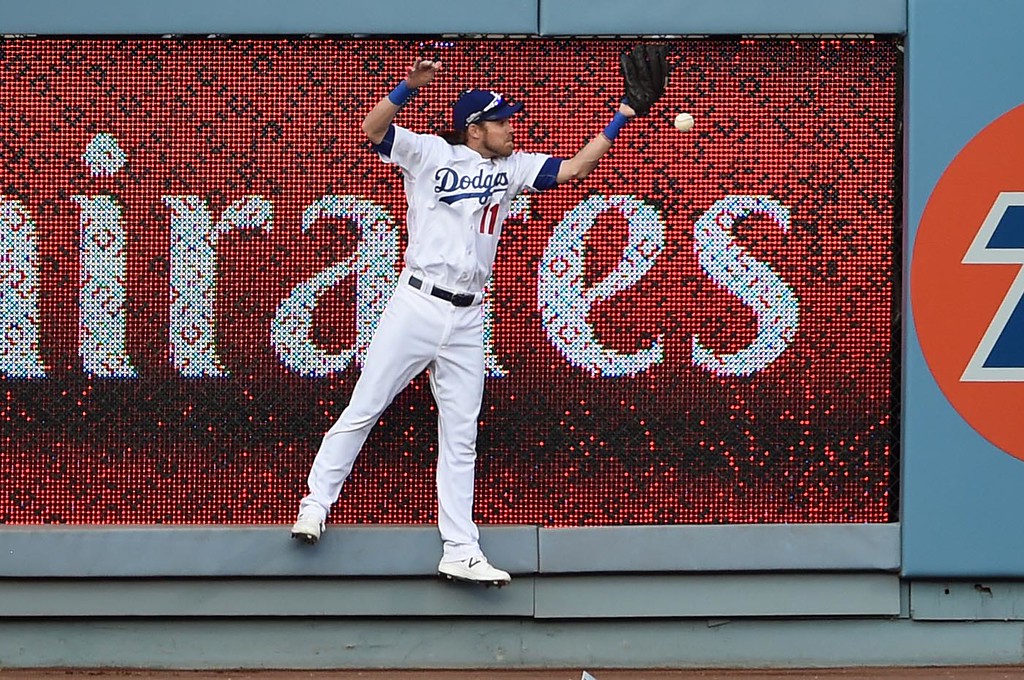 Here’s what they were saying after the game:
END_OF_DOCUMENT_TOKEN_TO_BE_REPLACED

WASHINGTON, D.C. — The Dodgers squandered one opportunity after another in their 5-2 loss to the Washington Nationals in Game 2 of their National League Division Series. The box score is here.

The Dodgers’ shortcomings against left-handed pitchers — including Game 3 starter Gio Gonzalez — were largely the result of right-handed hitters failing to perform as expected.

Dodgers starting pitcher Rich Hill put the loss on himself, even though only one mistake might have cost him the game.