The website SportTechie.com today released its list of the 25 most tech-savvy sports franchises in the world. The Dodgers rank eighth, behind only the Atlanta Braves among MLB teams.

END_OF_DOCUMENT_TOKEN_TO_BE_REPLACED 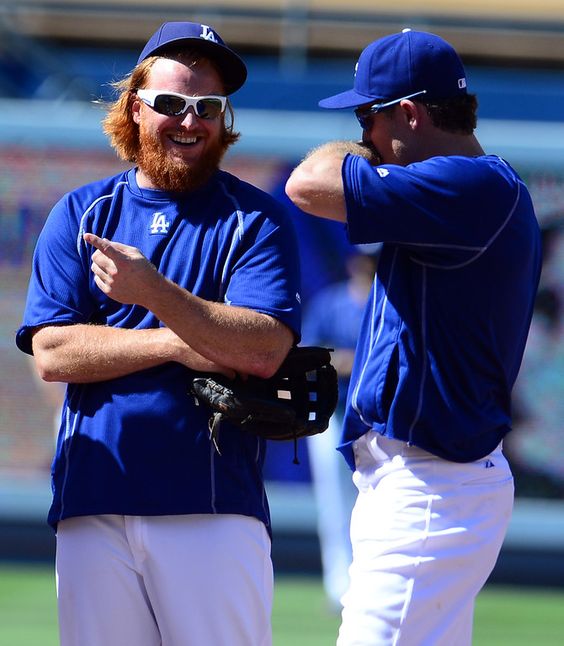 Kenley Jansen agreed to a five-year, $80 million contract with the Dodgers on Monday. (John McCoy/Staff photographer)

The Dodgers have re-signed closer Kenley Jansen to a five-year contract worth $80 million. The contract is pending a physical.

Jansen got married over the weekend in his native Curaçao, but according to a source the pitcher might be able to fly back to Los Angeles this week to finalize the deal. It is the richest contract the Dodgers have ever given a relief pitcher, a hair below closer Aroldis Chapman‘s recently signed contract with the Yankees (five years, $86 million), and a substantive upgrade from the Dodgers’ initial offer of four years and $55 million.

Jansen, 29, recorded a career-high 47 saves in 2016 and became the Dodgers’ all-time saves leader in the process. He saved another three games in the playoffs and established his versatility as a multi-inning reliever.