Brown was one of 20 players signed to a minor-league contract with a non-roster invitation to spring training. The 30-year-old pitched two seasons for the Colorado Rockies, who placed him on waivers over the winter. He had a sore right shoulder when he reported to camp.

END_OF_DOCUMENT_TOKEN_TO_BE_REPLACED 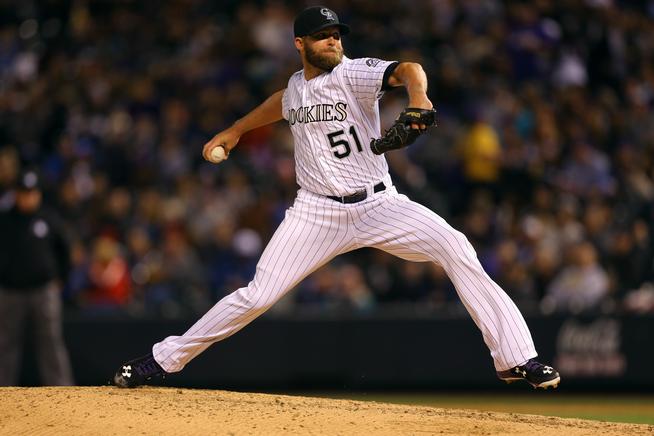 The Dodgers made a minor roster move Wednesday, claiming right-handed pitcher Brooks Brown off waivers from the Colorado Rockies and designating pitcher Jim Johnson for assignment.