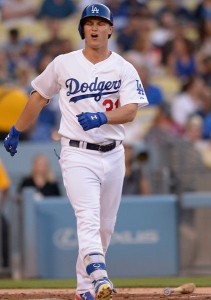 Joc Pederson reacts to striking out in the first inning of the Dodgers’ 7-2 loss to the Phillies. (John McCoy/Staff photographer)

The Dodgers did little right in their 7-2 loss to the Phillies on Tuesday. At least the game finished in less than three hours as Chad Billingsley got the win for the Phillies, more than two years after his last win for the Dodgers.

He talked quite a bit after the game about what it was like facing his former team.

Brandon Beachy isn’t penciled in to start Saturday’s game against the Brewers, but at least he’s in the conversation. That’s good news for the 28-year-old pitcher.

Chad Billingsley will start for the Philadelphia Phillies tonight opposite Brett Anderson. It’s his first career start against the Dodgers after pitching 219 games for the Dodgers from 2006-15. He spoke at length yesterday about his progress back from multiple elbow surgeries and a strained lat, and his return to Dodger Stadium.

Depending on who you talk to, Major League Baseball’s amateur draft seems to be either a highly over-rated or highly under-rated event. Few lie in between on this.

It’s not the substance of water-cooler conversation like the NBA draft, where a team’s order of selection can mean the difference between contending immediately or waiting until next year. It’s not the NFL draft, where even casual football fans are familiar with the top players because they’re trotted out before huge television audiences every Saturday. It’s not the NHL draft, where a couple players might make an NBA-like impact, but their amateur exploits are virtually unseen here.

So here are five things you need to know about the draft, with a few links if you want to know more.
END_OF_DOCUMENT_TOKEN_TO_BE_REPLACED 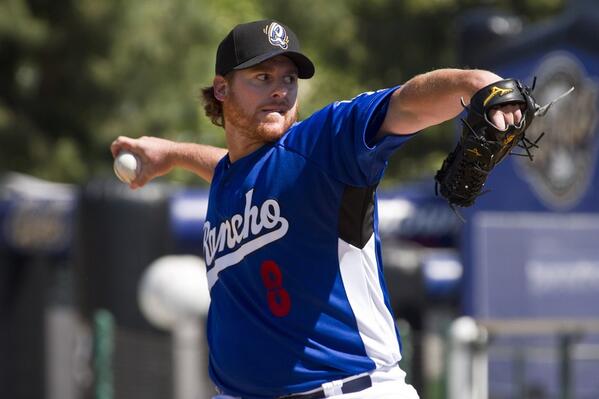 Chad Billingsley was chosen by the Dodgers in the first round of the 2003 draft. Since then, the Dodgers were the only franchise that employed him. That changed Thursday, when Billingsley signed an incentive-laden, one-year contract with the Philadelphia Phillies.

Once heralded as a possible right-handed anchor to complement Clayton Kershaw in the Dodgers’ rotation, Billingsley was the Dodgers’ minor-league pitcher of the year in 2004 and 2005. But he only pitched two games the last two years because of elbow injuries. The Dodgers filled out their starting rotation this winter by signing Brandon McCarthy and Brett Anderson then added depth by acquiring Joe Wieland, Mike Bolsinger, Juan Nicasio and others. By the end of December, Billingsley’s time with the Dodgers was all but officially through.

Billingsley’s 1,037 strikeouts are the 13th-most by a Los Angeles Dodgers pitcher. In an interview last September he reflected on his time in the organization, noting that he’s been with the Dodgers more than a third of his life. 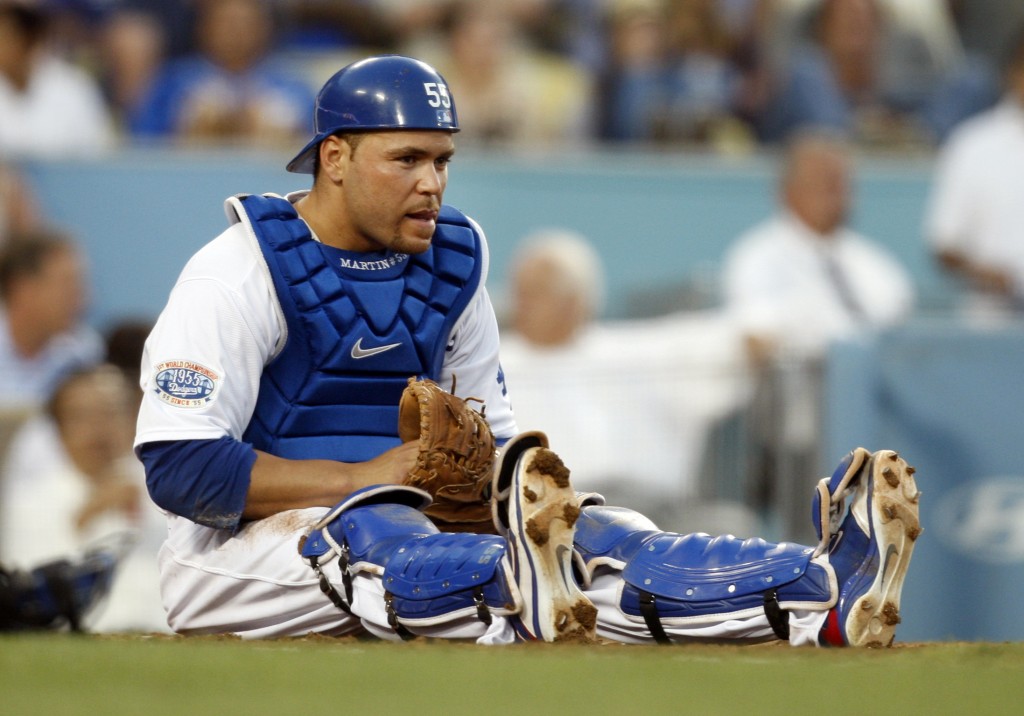 Former Dodgers catcher Russell Martin batted 290 with 11 home runs and 67 RBIs for the Pittsburgh Pirates in 2014.

The signing of Ryan Jackson and the release of Scott Elbert yesterday put the Dodgers’ 40-man roster at 36 Monday. Today is the first day free agents can sign with any club. With four empty roster spots, what should Andrew Friedman do?