Zach McKinstry, the Central Michigan University shorstop whom the Dodgers selected in the 33rd round of last month’s draft, has signed his first professional contract according to wane.com.

By signing McKinstry forgoes his final two years of eligibility at CMU. A draft-eligible sophomore, McKinstry hit a team-best .325 this past season playing stellar defense for the Chippewas.

He spent this summer playing baseball with the Orleans Firebirds in the Cape Cod League. Zach reports to the Dodgers’ facility in Glendale, Arizona on Monday for evaluation.

The signing, which hasn’t been announced by the Dodgers yet, would put 33 of the club’s 42 draft picks under contract.

Only one of the Dodgers’ first 13 draft picks had yet to sign a contract as of Friday. That loose end appears to be tied up after Vanderbilt pitcher Jordan Sheffield, the Dodgers’ compensation round pick (36th overall) posted this photo to his Instagram account Saturday: 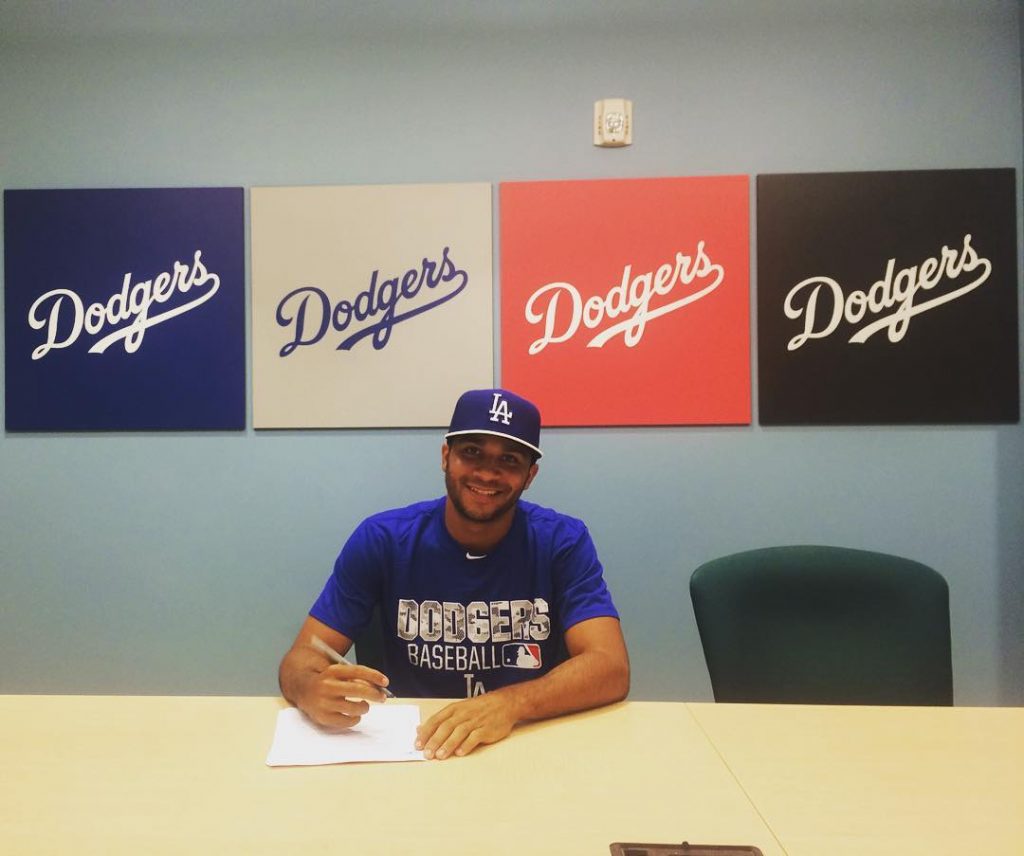 END_OF_DOCUMENT_TOKEN_TO_BE_REPLACED

Alexy reportedly signed for $600,000, which is effectively over the slot value, though MLB does not officially assign one for slots in the 11th round or later.

Blessed to say that I am now a Los Angeles Dodger. #trusttheprocess

The Dodgers are believed to have reached agreements with 23 of their 42 draft picks, including 11 of their first 12.