In his Hall of Fame induction speech Sunday, former Dodgers catcher Mike Piazza said he “will always be truly grateful” to the organization that drafted him and employed him from 1988 to 1998.

Lasorda sat in attendance with the other Hall of Famers as Piazza rattled off some fond memories of his first manager:

“You always sent me baseball equipment when I needed it,” Piazza said, “you convinced the Dodgers to draft me, you gave me big league at-bats in spring training when I was a big wide-eyed kid out of junior college, you went to bat for me when I walked away from the game, you convinced the Dodgers to let a very popular catcher in Mike Scioscia go so that a veteran pitching staff would know I was their catcher my rookie year.”

Mike Piazza, who will be inducted to the Baseball Hall of Fame this weekend, is the subject of an advertisement placed by the Dodgers in the official magazine being distributed this weekend in Cooperstown, New York:

The #Dodgers took out an ad honoring Mike Piazza's induction to the Baseball Hall of Fame in the official magazine being distributed this weekend in Cooperstown.

END_OF_DOCUMENT_TOKEN_TO_BE_REPLACED 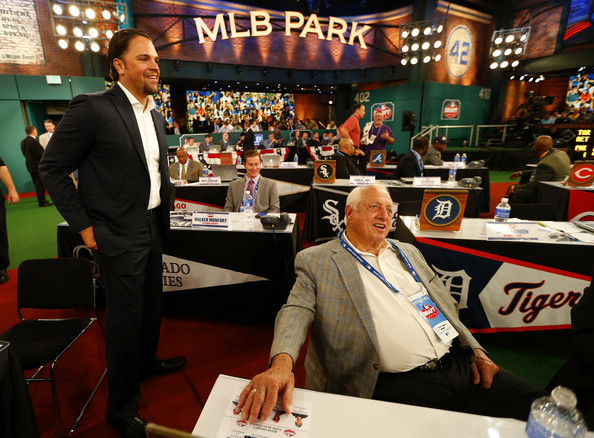 The Dodgers drafted Mike Piazza in the 62nd round of the 1988 draft at the recommendation of his brother’s godfather, former Dodgers manager Tommy Lasorda. (Getty Images)

Mike Piazza, the catcher who was drafted and developed by the Dodgers, was inducted to the Baseball Hall of Fame on Wednesday along with Ken Griffey Jr.

There were 440 ballots cast this year by the Baseball Writers Association of America. Piazza was named on 365 of them, or 83 percent. A candidate needs to be named on 75 percent of ballots to gain induction.

The Dodgers drafted Piazza at the recommendation of manager Tommy Lasorda, who is the godfather to Piazza’s younger brother, Tommy.

“Congratulations to Mike, an outstanding ballplayer and a great man,” Lasorda said in a statement released by the Dodgers on Wednesday. “I couldn’t be prouder of him after seeing his hard work to go from a 62nd round pick and converted catcher to one of the best ever at his position and now, a fellow Hall of Famer. I’d also like to congratulate Mike’s family and everyone back in Norristown (PA) on this honor.”

END_OF_DOCUMENT_TOKEN_TO_BE_REPLACED

NEW YORK — Ian Thomas and Justin Turner might have had a chip on their shoulder when they took the field Friday for the Dodgers’ 7-2 win over the Mets. The box score is here. 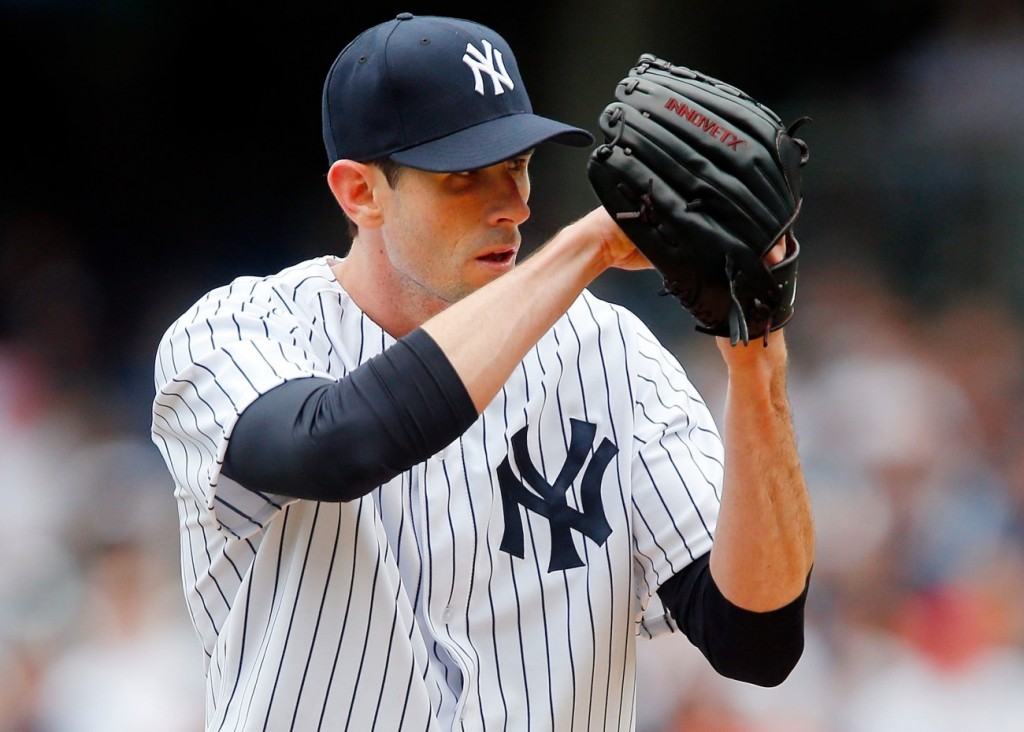 If you’re sick of hearing about the Hall of Fame and whether known steroid users have a place in it, hang on. A non-voter chimed in today with his 800-word opinion: New Dodgers pitcher Brandon McCarthy.

Voicing his support for Barry Bonds, Roger Clemens and others, McCarthy writes:

The question of whether performance enhancing drug (PED) users should be allowed to gain admittance to the Hall of Fame is one that I’ve thought a lot about. Admittedly, it’s a mess. The ramifications extend far and wide, but I believe the answer is to admit those players whose on-field accomplishments merit it and leave history to be the final judge and jury. Ultimately, I believe the greatest injustice would be to leave worthy players—some of whom are objectively among the greatest ever—out of the Hall of Fame, when there very well may be guys already enshrined who have used performance enhancing drugs. Who knows how many PED users are already in the Hall of Fame?