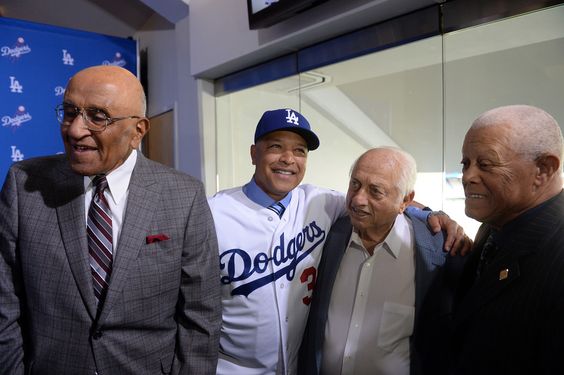 END_OF_DOCUMENT_TOKEN_TO_BE_REPLACED

SAN DIEGO — No bronze plaques will be joining the Baseball Hall of Fame in Cooperstown, New York.

Maury Wills, Gil Hodges and eight other players on the Hall of Fame’s “Golden Era” ballot were shut out by a 16-member voting committee Monday. Dick Allen and Tony Oliva received the most votes — 11, one short of the 12 votes necessary for induction. Wills received nine votes from the committee and Hodges received three or fewer.
END_OF_DOCUMENT_TOKEN_TO_BE_REPLACED