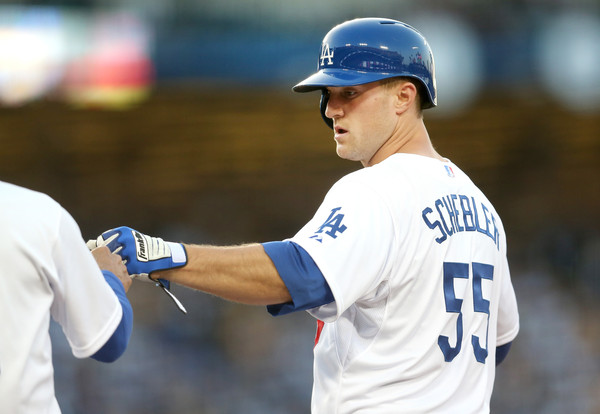 Scott Schebler was called up to the majors twice in 2015. (Getty Images)

This is Part 42 of a series in which every member of the 2015 Dodgers has his season juxtaposed with an episode of the greatest sitcom of all-time. Don’t take it too seriously.

Key quote: “Do you realize in the entire history of western civilization no one has successfully accomplished the Roommate Switch? In the Middle Ages you could get locked up for even suggesting it!”

END_OF_DOCUMENT_TOKEN_TO_BE_REPLACED 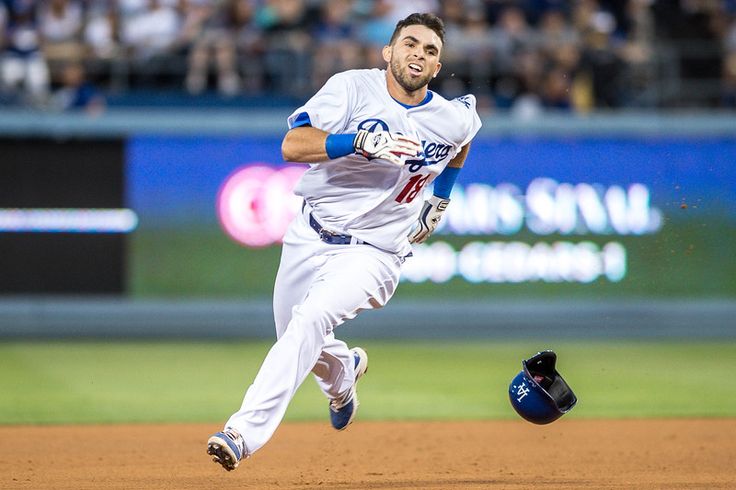 Jose Peraza made his major league debut with the Dodgers in 2015. (Sarah Reingewirtz/Staff photographer)

The Dodgers traded infielder Jose Peraza, outfielder Scott Schebler and infielder Brandon Dixon to the Cincinnati Reds as part of a three-team trade with the Chicago White Sox.

Update: Andrew Friedman shed some light on the trade and its ramifications. Thompson talked about how he stalled in Double-A and rebounded with some help from his father, former Lakers forward Mychal Thompson.

END_OF_DOCUMENT_TOKEN_TO_BE_REPLACED 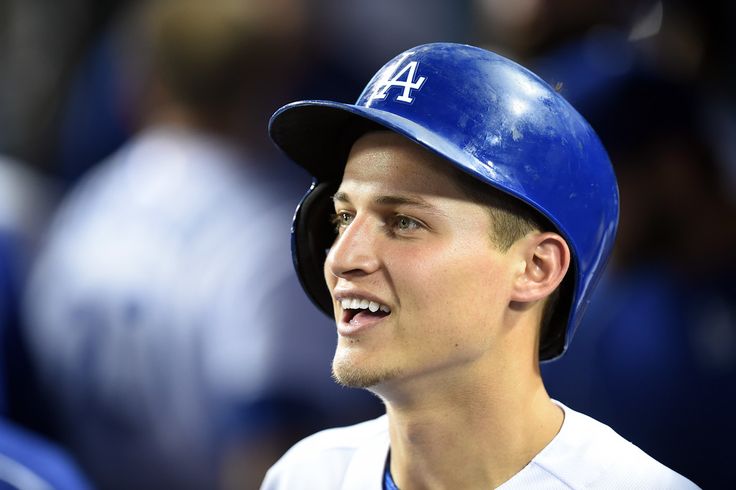 Corey Seager had two hits in three at-bats Monday in the Dodgers’ 4-1 win over the Colorado Rockies. (Hans Gutknecht/Staff photographer)

Clayton Kershaw was his usual self, and rookies Scott Schebler and Corey Seager showed unusual poise, in the Dodgers’ 4-1 win over the Rockies. The box score is here. The photo gallery is here.

Andre Ethier has quietly been among the Dodgers’ steadiest hitters this season.

The most eye-opening stat I didn’t have room for in anything I wrote today:

Justin Ruggiano sent a 3-2 pitch from Andrew Heaney over the Angel Stadium fence to lead off Tuesday’s game. The Dodgers haven’t began two straight games with home runs since Carl Furillo did so against the Chicago Cubs on July 12-13, 1951. 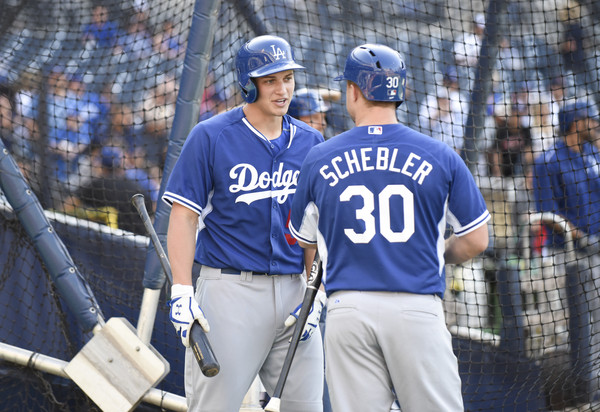 Corey Seager and Scott Schebler are getting a taste of the major league with the Dodgers in September. (Getty Images)

SAN DIEGO — Projecting the Dodgers’ 25-man National League Division Series roster is fun but premature. The Dodgers have a 99 percent chance of making the playoffs, but one month offers enough time for injuries to throw a monkey wrench into the whole thought exercise.

For 21-year-old infielder Corey Seager, it might take an injury for him to make the postseason roster. Dodgers manager Don Mattingly wouldn’t even concede that point Sunday.

“I don’t have any doubts in his ability or some of the things he can do,” Mattingly said. “The postseason roster at this point, it’s a little far out there.”
END_OF_DOCUMENT_TOKEN_TO_BE_REPLACED